Call of What? A Call of Duty rant 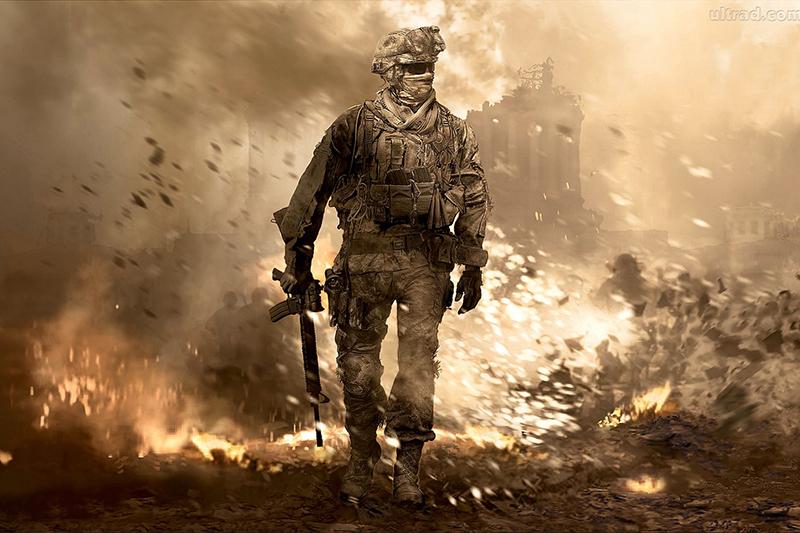 Call of Duty, possibly one of the most successful game franchises in history, is set to release their latest addition, Call of Duty: Black Ops III, in early November.  As a fan of the franchise, I’ve enjoyed many of their titles from Modern Warfare to Black Ops.  The latest two titles, however, have been mediocre.  Both Ghosts and Advanced Warfare contained bland gameplay and simply weren’t as fun as their predecessors.

Call of Duty: Ghosts was released on November 5th, 2013.  Ghosts introduced new features such as the ability to lean from behind a wall.  This “new” feature, however, has existed on PC (Windows & Mac) for titles from years past.  Additionally, this ability was abused on multiplayer mode as people would find a clever spot to sit and poke their head around to where opponents couldn’t hit them.  This is called “head-glitching and camping” and was a major problem for Ghosts.

The next gripes about this game are the rewards for scorestreaks.  Both the guard dog and sentry gun scorestreaks are severely overpowered.  Don’t get me wrong, they’re great assets to have when they are on your side, but when your opponent uses them the game becomes unbalanced.

The next thing that bothered me about Ghosts was the IED lethal grenade.  This device ruined more scorestreaks for me then I can imagine.  I’d be doing well then, all of a sudden, I hear ticking and – boom! – I’d find myself on the ground, re-spawning.  There were ways to get past this tricky trap, and that was to use the perk “Sitrep,” which allowed you to see enemy explosives and equipment (scorestreaks).  Despite some of these problems, I enjoyed playing Ghosts much more than I did Advanced Warfare and that’s what’s up next.

Call of Duty: Advanced Warfare was a game that was the first of its kind.  Advanced Warfare was released on November 4th, 2014 and was quite different from previous year’s titles.  The game introduced a new feature simply called “Exo Movement.”  The player controlled an exoskeleton suit which allowed them to boost-jump, dodge, dash, and slam.  These can be useful, but easily abused.  The exoskeleton just made me feel like I was playing a cheap knockoff of Titanfall.

The next problem with Advanced Warfare is the perk system.  Instead of combining all of the stealthy perks in the game into one giant perk, Sledgehammer Games decided it would be a good idea to split them up into three perk tiers, with each one doing something different.  Let us not forget that the perk system is piggybacked from Black Ops II.  Instead of having the “Pick 10” system however, it is called the “Pick 13”.  I thought Advanced Warfare would have been in my top three after its release, but it did not amaze me nearly as much as Black Ops II, or Modern Warfare 2.

Overall, Call of Duty is a great series with a loyal fan base, but, with the past two releases, I’m slowly losing interest in the series due to the gameplay and the new additions.  I’ve played the Black Ops III beta early and I must say it looks like it could be the savior that the franchise needs.  I have no complaints as the game feels like a genuine Call of Duty game with no extras attached to it at all.