The Marvel Cinematic Universe prepares for a new era 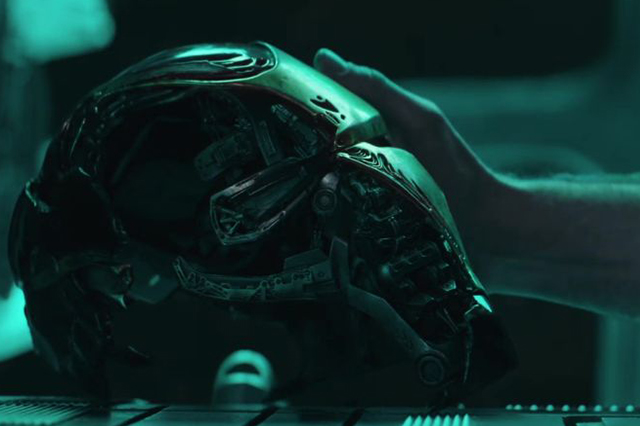 Marvel Studios' "Avengers: Endgame" will bring an end to an era of films.

MOON TOWNSHIP – The current phase of the Marvel Cinematic Universe is set to end on April 26 as “Avengers: Endgame” begins screenings across the United States.

For many Marvel fans, this film will serve as the end to an era. “Endgame” will serve as the closing chapter to the Infinity Stones story line that has been developed over the past 11 years, playing large parts in the numerous films of the MCU.

This is also an emotional time for some fans. For those who grew up with the movies, such as 2008’s “Iron Man,” it will serve as the dramatic conclusion to an important part of their childhood.

“I’m pretty excited,” said Tyler Benson, a fan of the MCU. “I don’t think I’m going to go the first day, because it will be pretty hectic, but I’m excited.”

The continuity of the MCU includes 21 movies and has grossed over $18 billion. Changing the practices of the movie industry and how companies handle their properties, the series has also created a variety of cultural phenomenons, such as 2018’s “Black Panther.”

While the series will continue on July 2 with “Spider-Man: Far From Home,” “Avengers: Endgame” is potentially the last movie for stars Robert Downey Jr. (Iron Man), Chris Evans (Captain America), Mark Ruffalo (Hulk) and many more. The original team is set to reprise their roles in “Endgame,” but this may be the last time audiences see them in these iconic roles.

“It’ll be weird thinking about those movies without Chris Evans, without Robert Downey Jr.” said Tim Jones, the department head of the Academic Media Center. “That being said, I’ll believe it when I see it. I have absolutely no faith that’s what they’re doing.”

They may be moving on from the original characters to give more screen time to newer members of the MCU, such as Black Panther, Spider-Man and Doctor Strange. There is also the possibility of the inclusion of newer characters, such as the X-Men and Deadpool, whose move rights were returned to Disney after the company bought Fox last year.

“Avengers: Endgame” is set to release on April 26.