Believe it or not, Pittsburgh is the birthplace of broadcasting. It was started by Frank Conrad in his red brick garage at his Wilkinsburg residence.  Conrad’s work soon evolved into Pittsburgh’s KDKA in 1920.  Conrad was one of Westinghouse Electric’s earliest workers who worked strictly on research.  KDKA had its first broadcast on November 2, 1920 and has been on air ever since.  Pittsburgh’s major achievements in broadcasting stretch from the 1890s to about the 1950s.  These achievements include voice radio, the development of radio broadcasting, and the start of commercial broadcasting, shortwave radio, electronic television, and public television. KDKA is rumored to be the first radio station in the world.  The real story is that KDKA was the first commercially broadcasted radio station.  KDKA still exists today as part of CBS Corporation.

As stated earlier, Westinghouse Electric Corporation actually started KDKA along with employee Frank Conrad.  The first broadcast actually took place on top of the K Building at Westinghouse Electric’s East Pittsburgh plant.  The first full-time radio announcer for KDKA was Harold Arlin.  He was the first play-by-play (announcer) of baseball and football and also introduced people in their radio debuts on KDKA.  Over the years, Westinghouse expanded their radio and television stations.  The subsidiary became known as the popular Group W.

Today a non-profit organization known as the National Museum of Broadcasting (NMB) is trying to commemorate the broadcasting history done in Pittsburgh.  NMB is also trying to commemorate the Westinghouse legacy.  The common goal is to preserve Pittsburgh’s technological heritage.  This organization owns a number of artifacts including Frank Conrad’s garage with hope of one day sharing them to the public.

Credit to Mr. Rick Harris of the National Museum of Broadcasting who without, this article would not be possible.

For More Information, visit www.nmbpgh.org or www.savethegarage.org
Or Email at [email protected] 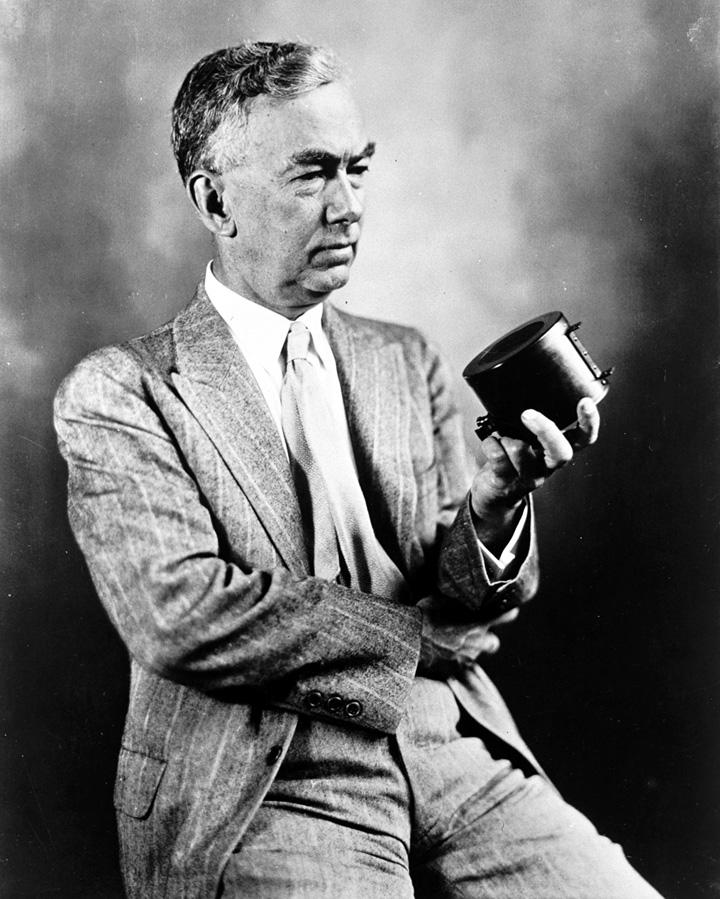