President Trump and his media portrayal 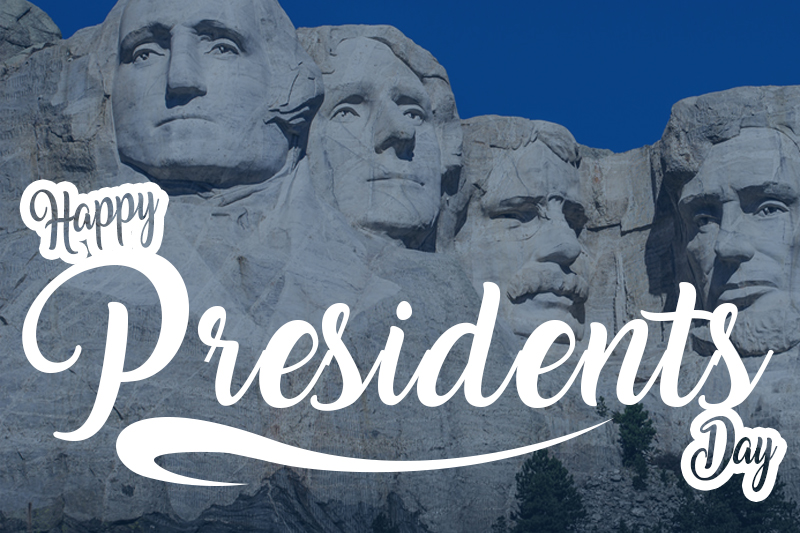 Despite being a day for discount furniture and cherry pie, President’s Day is intended to be a day used to honor the office of President of the United States. As the figurehead of freedom and the American way of life, we use the holiday as a way to celebrate the future and the past. The divide caused by our current president has created a drastic bipartisan nature that has arisen in our culture, and many are seeking to reunite the divide this holiday.

Like with any massive cultural change, media has been greatly affected by President Trump taking office. From comedy routines to full novels, a multitude of entertainment has been centered on the office of the President. Consisting of a mix of positive and negative takes on the presidency, there’s been no shortage on content with a political angle. The question arises: is this type of coverage appropriate, and could it only cause more bipartisan tension in the future?

“Americans are fortunate enough to live in a county that encourages free speech,” explained Samantha Medasie, president of RMU’s College Republicans. “Our First Amendment gives the press a right to speak freely. While it does frustrate me to find American media to be biased against conservative thinkers like myself and our President, I fully respect their rights as Americans to criticize as they see fit.”

Megan DeArmit, president of RMU’s College Democrats, said that this type of coverage is normal for presidents. “Journalists have an obligation to seek the truth and report it, and what they report might not always be favorable to certain public officials,” said DeArmit. “Trump isn’t the first politician to have negative press coverage and he certainly won’t be the last.”

Both sides seem to also come to a consensus: this president is like none history has ever seen before.

“President Trump is unlike any former President of the United States in the way that he communicates without a filter–especially on social media,” Medasie said. “Some may say this is unprofessional, while others find it refreshing. I find myself agreeing with both sides at times.”

The often outlandish comments made by the president have been prime targets for comedians and content creators. Showtime took their criticism to new levels with “Our Cartoon President,” a series aimed at embarrassing the entire Republican party. Produced by “Late Show” host Stephen Colbert, it pokes fun at everyone related to the White House.

The series treats the president as an overweight warmonger–surrounded by an equally incompetent government. It also targets Fox News, portraying them as a group that praises the president each morning while saying things like, “Russia doesn’t exist.” While it seems like a YouTube video made by an angry political activist, the series is actually a 30-minute show that airs on Friday nights. The series has obviously stirred some controversy; rather than only joking about the president, it targets the entire party.

It’s unprecedented to see such a series air on prime-time TV, especially when targeting an entire demographic. A similar ad aired during the Super Bowl, this time targeting the Make America Great Again movement. The ad for “The First Purge” seemed to be a direct parody of Trump’s election ads, even featuring a red hat with white font reading “The First Purge.” Some may wonder if this type of entertainment is okay to air.

“I don’t think the same show would have been developed under a Democratic government,” said Medasie when asked about “Our Cartoon President.” “It’s easy to see that Hollywood leans left and consistently pokes fun at Republicans, but there is often silence when Democrats do something foolish or contradictory.”

However, DeArmit expressed that this type of show occurs regardless of current politics. “It’s difficult to speculate what would have happened had Hillary Clinton been elected,” said DeArmit. “But artists are entitled to express themselves however they’d like. I’m sure something similar would have been crafted by the right-wing media.”

Regardless of the unprofessional and sometimes offensive actions taken by our current president, we need to stay together as a country. Presidents come and go, and we as a democratic country should be able to understand and cooperate with each other. Forming radical and arbitrary lines is only making us the laughing stock of the world.

“I would love to see a less divided America in my lifetime,” Mediase said. “I think that both sides of the political spectrum need to be more tolerant of opposing views. I do think that the media encourages the divide we are seeing today, and a possible solution to this would be to recruit and publicize opinions from both sides.”