The good, the bad, and the creepy 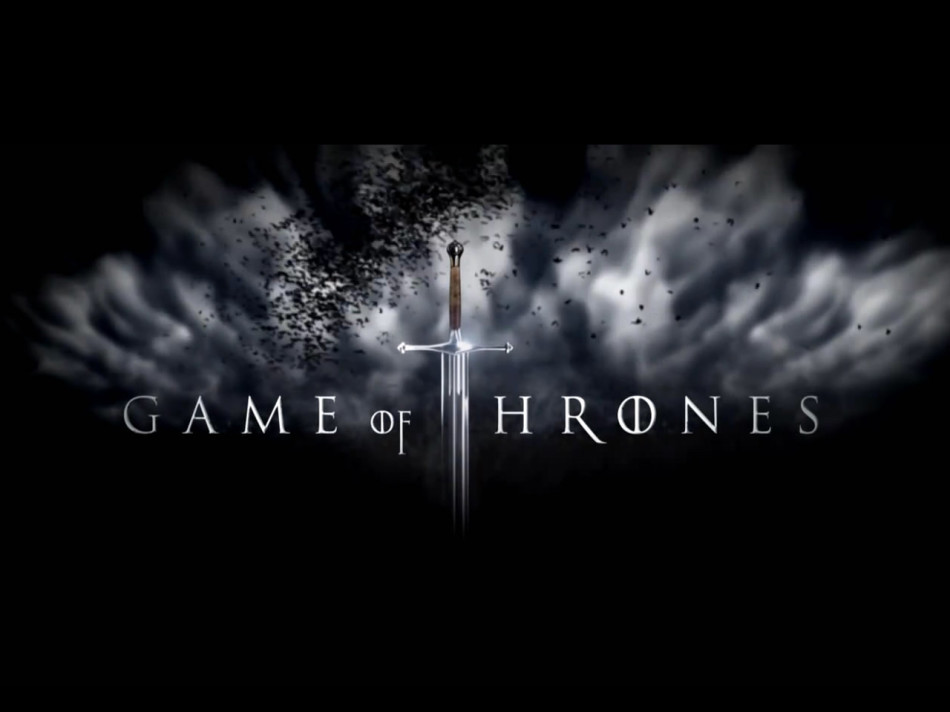 Last week we saw what can only be considered one of the happiest moments in Game of Thrones history. The death of King Joffrey was for most fans, the moment we had all been waiting for. But in traditional GoT fashion, the good always, always brings the bad.

With Joffrey dead and his marriage to Margaery Tyrell unofficial due to the lack of consummation, a new king begins to move into power.  Joffrey’s little brother, who I don’t ever really recall seeing before in a large capacity, is now set to take the throne with a little help from his grandfather. Though we don’t know much about this new kid, he doesn’t seem to be even half as psychotic as his older brother, which is something that could only be good for Westeros.

Okay, it probably won’t matter, but at the very least, maybe this young king is just the right kind of inexperienced needed to allow the throne to fall into Dany Targaryen’s hands.

Speaking of Dany, we at least got to see her this week, even if it was for the last five minutes of the episode. With her army positioned right in front of another city, it looks like Dany is going to do what she does best and free a whole bunch of slaves. A large part of me is hoping that this slave-freeing process won’t go nearly as smooth as the last one did, forcing Dany to release her dragons upon the city. As far as her storyline goes, I couldn’t be more pleased, but as I keep mentioning, when things are going this good in one place in Westeros, you know George R. R. Martin has a living hell planed for someone somewhere else.

Unfortunately this living hell is raining upon everyone’s mutually favorite character, Tyrion. Imprisoned and awaiting trial for the death of his nephew, things are most definitely not looking bright for Tyrion. The departure of Sansa and the fact that Cersei is hell-bent on getting him executed makes Tyrion’s chances even grimmer. To make matters worse it sounds a lot to me like he is already beginning to accept the fact that this trial will most likely result in him being executed. I’m saying this right now though, very clearly, if Tyrion dies, we riot.

And that’s pretty much it as far as the good and bad of this episode are concerned. Now that we have that squared away, lets move onto that creepy part we’re all trying to forget. I think you know where I’m going with this. WHAT THE HECK JAIME.

Sure, there have been plenty of weird moments in Game of Thrones history, but this past episode contains one that I’d easily consider top three material. As if incest wasn’t creepy enough already, Jaime thought it was okay to commit incestual rape, on his sister, in front of the dead body of her (their) child. I’m not sure what part of that whole situation got his engines going, but one thing is for sure, the Lannister have more than a few problems they need to figure out.