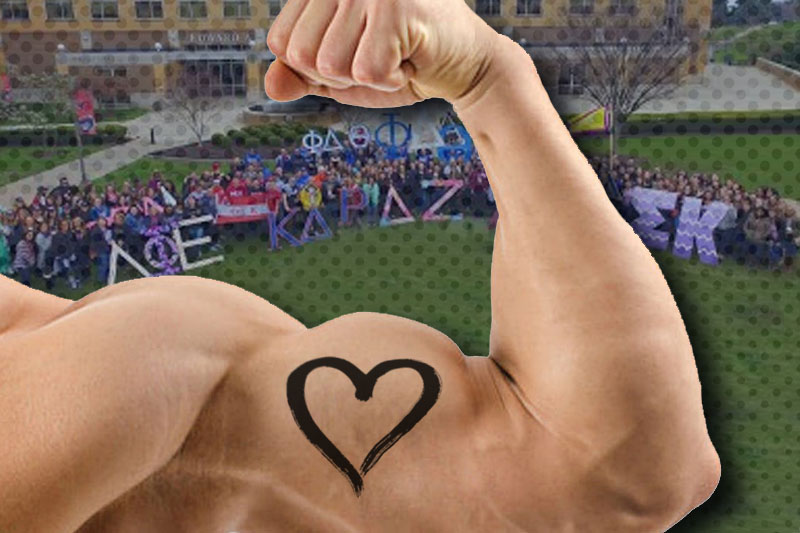 While Greek life may seem simple to an outsider, both fraternities and sororities have complex positions and roles for all involved. For example, a fraternity may have a woman who takes on the role of “sweetheart,” a position many are not familiar with.

Sarah Fatheddin, a senior communications major at RMU, has the role of a sweetheart for the Phi Delta Theta fraternity. Her position of sweetheart requires Fatheddin to perform two important tasks for the fraternity.

“My first job is to represent the men of Phi Delta Theta in the most positive way possible on campus,” Fatheddin said. “My second job as a sweetheart is to be a good listener.”

It turns out that she can be the men’s voice of reason, guidance or just a friend to listen to their personal problems. She loves being the kind of person that Phi Delta Theta can rely on, and she enjoys having the opportunity to get to know each of the members.

While many people thing otherwise, being a sorority member is not a requirement for becoming a sweetheart, but it can make the process of gaining the position easier. Fatheddin is a sister of Delta Phi Epsilon, which she believes is what gave her the ability to meet the brothers of the fraternity before becoming the sweetheart. 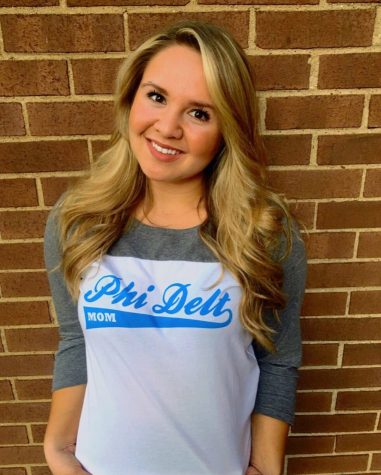 The actual process of becoming a sweetheart varies from fraternity to fraternity. For Phi Delta Theta, Fatheddin had to fill out an application and get letters of recommendation from active brothers of the RMU chapter. She then had to write a letter to the chapter itself.

With a position named “sweetheart” in an organization like this, many may question the sexist tones of what the position is all about. Fatheddin doesn’t see that affecting her role in any way, and in fact, the job has gained her respect from throughout the fraternity.

“I have never once found myself feeling that this position is sexist or objectifying in any way,” Fatheddin said. “I understand how sometimes it may seem that way at other schools or even in other organizations, but fortunately for me, my boys treat me with more respect than any other guys on the planet ever have.”