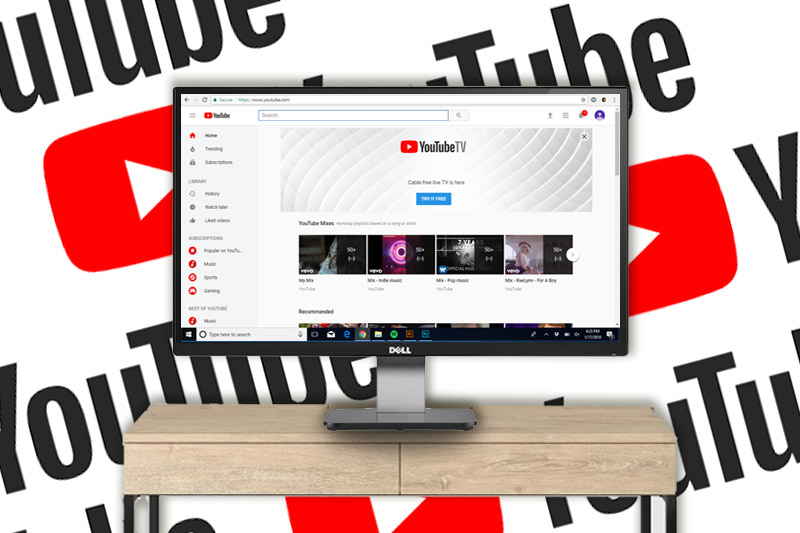 On January 17th, 2018, the internet responded with outrage against YouTube’s new policy. The policy in question features a controversial change to its monetization system and feeds growing concerns about the way YouTube treats it’s content creators.

Previously, a YouTube channel needed to have 10,000 views over its lifetime to apply for monetization. With the new change in policy, YouTubers need 1,000 subscribers and 4,000 hours of watch time over the past twelve months to be eligible for monetization or custom thumb nails on videos. In addition to making it harder for smaller channels, thousands of channels that had met the previous requirements will now be demonetized.

The timing suggests that this is YouTube’s response to satisfy advertisers after the recent Logan Paul scandal. Mr. Paul is a popular YouTuber who filmed a video of himself in Japan’s infamous Suicide Forest. In said video, he made light of finding a deceased body and overall behaved in a manner many find to be both disrespectful to the deceased and irresponsible given Paul’s young audience. Before it was taken down, the video received millions of views.

The controversy dominated both tabloids and major news organizations–leading to bad press for the service. Despite the scandal, Paul’s channel has grown since the incident, but a majority of the backlash was aimed at YouTube for allowing Paul and similar YouTubers to get away with offensive behavior even before the infamous suicide video.

Many creators expected that YouTube would implement a change in policy in response to the controversy. In his video “It’s Time to Stop the Logan Paul Loophole”, YouTuber Matthew Patrick, The Game Theorist, said, “YouTube has a tendency to over correct itself in situations like this.”

It can be argued that the new policy does more than overcorrect: it punishes the wrong creators. Restricting smaller channels doesn’t impact the large channels responsible for misbehaving.

Paul is not the first YouTuber to create a scandal. Pewdiepie, the YouTuber with the most subscribers on the platform, came under fire early last year for jokes many saw as anti-Semitic. Pewdiepie lost a deal with Disney, but aside from removing him from Google Preferred, an elite advertising program that brings more ad revenue to a channel, he suffered no repercussions on YouTube. He continues to make content and profit off his channel: the thousands of small channels affected by this new policy do not.

Not everyone is against the new policy. Pewdiepie spoke in favor of the policy, stating, “It shouldn’t be an issue to not to monetize before you hit these numbers;” however, it is clear that the new policy will not affect him in any way. Other supporters argue that the new policy will be better for the channels that manage to stay monetized as they will have less competition for advertisers. However, thousands of channels will be receiving negative effects from this change.

YouTube may have changed its policy as response to a scandal, but in undermining its smaller channels, it has created a controversy of its own.