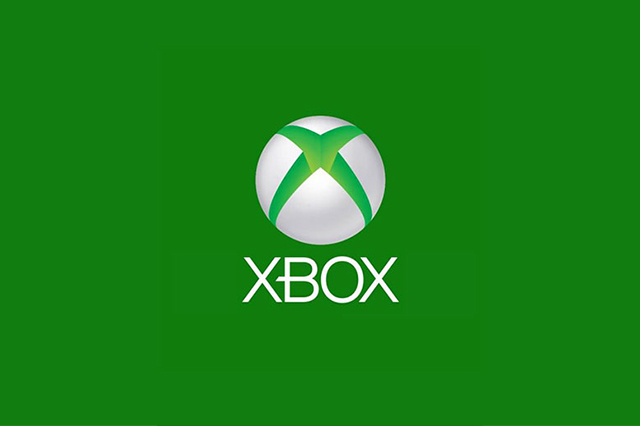 Xbox Game Studios hosted Season 2 Episode 2 of their “Inside Xbox” series today, highlighting new games, updates and other projects that they have been working on.

A new controller color, “Phantom White,” was revealed. The controller will be released on April 2.
“Halo: The Master Chief Collection” will be coming to PC via Steam and the Windows Store.
“Halo: Reach” will be added to “Halo: The Master Chief Collection.” The game’s multiplayer mode will come in a free update and the story modes will be available as paid DLC.
Kareem Choudhry, head of Gaming Cloud, talked about the highly anticipated “Project X Cloud.” The service will be able to stream Xbox games on phones and tablets. Public testings will begin later this year.
“Minecraft” was announced as a new title for the Xbox Game Pass service.
“DayZ” will be leaving Game Preview, with a new update coming March 27.
“One Piece: World Seeker” was showcased, highlighting the game play and story elements.
Hosts Katie Yeager and Julia Hardy ended the stream by confirming that Xbox will be at E3 this year and that “Halo: Infinite” will be showcased at the event.