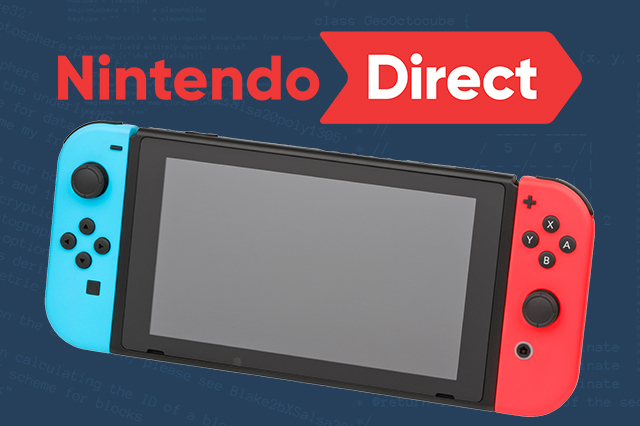 Nintendo hosted a Nintendo Direct on February 13, detailing their plans for the future. The event showcased several games and the downloadable content coming to the Nintendo Switch. The highlights of the stream include:

“Super Mario Maker 2,” the highly anticipated sequel to the 2015 smash hit “Super Mario Maker,” will be coming to Nintendo Switch this June.
A remaster of “The Legend of Zelda: Link’s Awakening” will appear later this year. The game will feature updated graphics, which look more “toy-like.”
Platinum Games announced “Astral Chain,” a new IP. The game is designed to have the player fight enemies in a battle system that rewards synergy.
A new Square Enix title, “Oninaki,” has the player wield souls of the dead in a battle against the darkness. The game is set to release this summer.
Game play and other features of “Fire Emblem: Three Houses” were showcased. The game will release July 26th.
Details about the new Switch exclusive “Marvel Ultimate Alliance 3: Black Order” were also showcased. The game will be arriving this summer.
“Assassin’s Creed III Remastered,” “Unravel Two,” “Deltarune,” “Dead by Daylight” and “GRID Autosport” will be receiving Switch ports.
“Tetris 99” puts a battle royale twist on the classic game, pitting players against 98 other people to claim victory. It releases today as a Nintendo Switch Online member exclusive.
“Super Smash Bros. Ultimate” will release a 3.0.0 update sometime before the end of April. This release will contain Joker, the highly anticipated fighter from the “Persona” series.
Demos for both “Yoshi’s Crafted World” and “Daemon X Machina” release today.