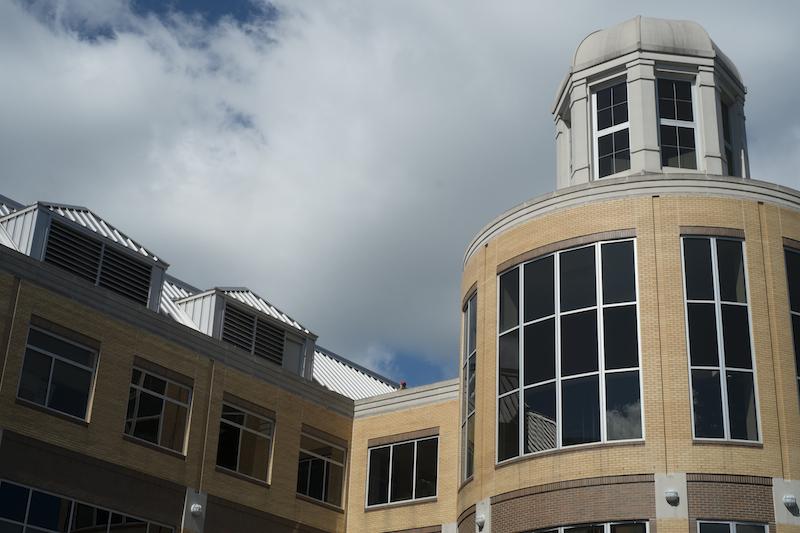 Robert Morris University professor Lynn Foolson announced today that she will be retiring at the end of the semester.

Professor Foolson has been teaching Economics at Robert Morris for the past 25 years. She graduated from Westine University with a double major in Education and Economics in 1989. After spending a year in Dublin doing service work, she received a job at RMU teaching economics part time. After five years, she became a full time professor and student advisor.

“I will always love RMU and everyone on this campus,” said Foolson. “I feel as though I have learned more than I have taught at this university. Leaving here is hard, but I feel as though it’s time to relax and take everything I’ve experienced here and go explore the world.”

Many students stated that Foolson was more than just another educator.

“Professor Foolson taught me so much more than economics,” said Junior Lars Pearson. “She was a life mentor that took me under her wing and truly made me feel like I could do anything. I’ll always be grateful for everything that she taught me over the years.”

Sophomore Derek Spencer also said that after just one class, he knew he wanted to go into economics because of Foolson.

“I came to RMU not knowing what I wanted to do with my life,” said Spencer. “After just one semester with Professor Foolson, I knew I wanted to go into econ. I owe it all to her.”

Not only did students feel inspired by Foolson, many other members of staff and faculty will miss her as well.

Dr. Rob Defaro from the Actuarial Science department said that when he first started here, Foolson was the first one to welcome him.

“I walked into my classroom on my first day of teaching and was a little nervous about how the students would react,” Defaro said. “Professor Foolson immediately came in and welcomed me. And after that we got lunch together every Monday. I’m certainly going to keep in touch with her.”

As for future plans for Professor Foolson, she stated she is “excited to relax and travel, but will always make sure to come back and visit Robert Morris.”

A going away party is currently being planned for after finals week. All students are welcomed.