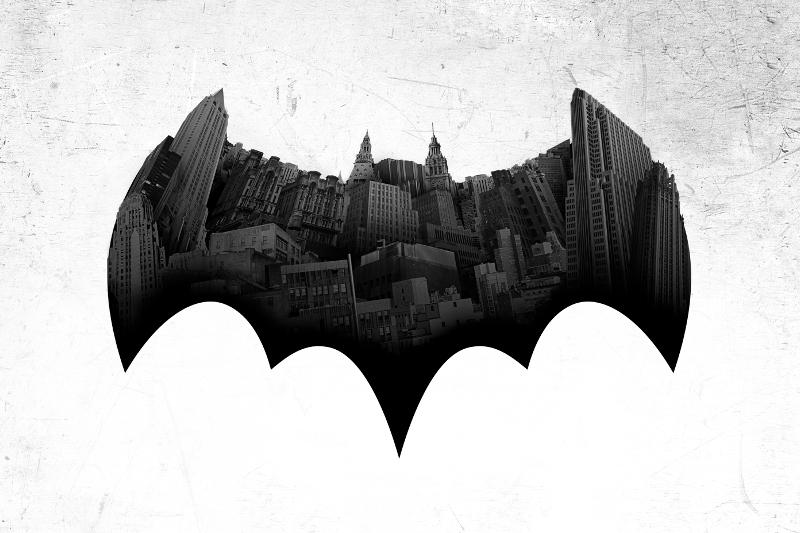 Telltale is back with a brand new episodic game series. After surviving the zombie apocalypse, solving a fairy tale crime scene and discovering the truth to an impossible story, they have decided to give players the chance to wear the cape and cowl and become the Batman.

These developers have been consistent–making sure their previous series all contain quality content. Thankfully, this holds true for their newest release: “Batman – The Telltale Series.” The game features all the standard Telltale hallmarks like point and click play, quick timed event combat, cell shaded graphics, an engrossing story and extremely difficult choices. It seems none of this is getting stale anytime soon.

Telltale gives players the chance to be in both the cowl of Batman and the tuxedo of Bruce Wayne during their electronic adventure. This is quite possibly the game’s greatest strength. By not having Batman hog the spotlight, Bruce Wayne gets plenty of time to shine. While Batman’s segments are filled with heart pounding action, Bruce’s are filled with intrigue, mystery and compelling character development.

The intro is a perfect example. It starts out in an action-packed brawl between Batman, some mercenaries, the police and Catwoman. It then cuts to a fancy social event for the upper-class of Gotham City where you, as Bruce Wayne, must rub elbows with the rich and powerful while choosing how to present yourself to the colorful characters that inhabit that world.

Another reason this episode deserves praise is that it allows the player to explore the damaged psyche of Bruce Wayne. How did that traumatic walk down crime alley leave Bruce mentally? Is he strong enough to overcome the tragedy? Does the memory of loosing his parents motivate him or The Batman more? As you play, these are all questions that you, the player, will have to decide.

Telltale does its best to provide players with new and original concepts that contribute to Batman lore. There are new dimensions and aspects to classic Batman characters that make the player reevaluate everything they know about this world. No spoilers will be given here, but one of the classic villains is re-imagined and changed drastically from their traditional incarnation, which works beautifully for the story.

Players get the chance to decide what kind of Batman they want to be. They can brutalize criminals to extract information or play on their fears to find the truth. Either way, Batman still gets a chance to do more than punch and terrify because detective work has been made a big factor, and Telltale has done a fantastic job of creating dark and engrossing crime scenes to investigate.

The game does have its flaws such as a choppy frame rate and small technical issues here and there, but these are small blemishes in the overall scope of this adventure. The most noticeable flaw is the addition of a new “crowd play” feature. This feature lets you play with your friends in a Telltale game. Sadly, it is not as much fun as you would hope–imagine having your friends sitting around and talking to you while you try to concentrate on the action–that is what crowd play is like. Even with the aforementioned flaws, “Batman – The Telltale Series” is a must have for not just Batman fans but for fans of great story telling. Episode one is available now, and episode two is right around the corner. Get your capes and cowls ready; its time to bring justice to the streets.