‘Round about Pittsburgh: Changes continue at Heinz 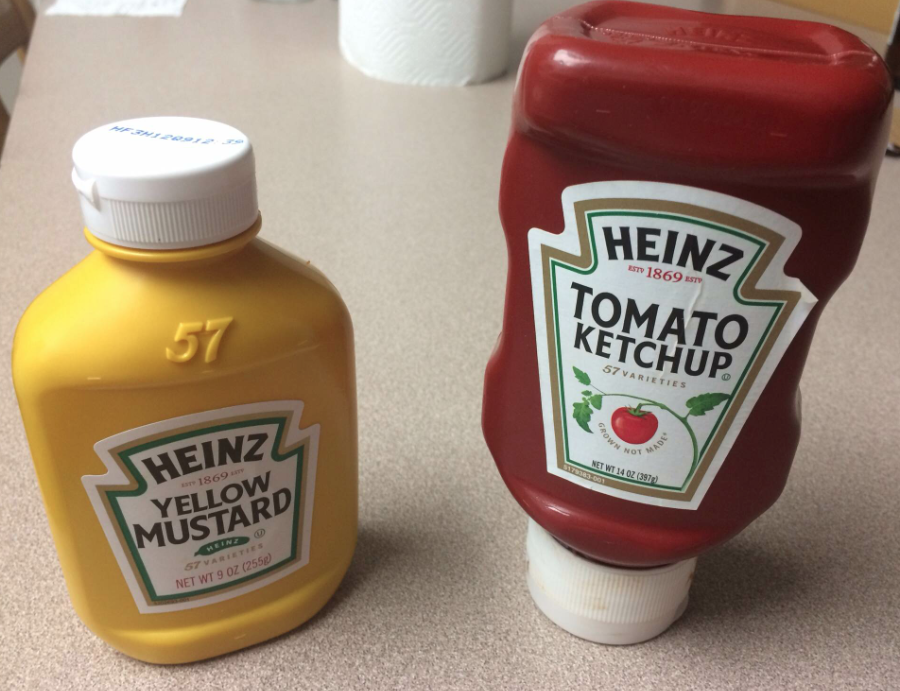 On February 27 and 28, Pittsburgh based H.J. Heinz Company announced the closure of two plants in Europe and the selling and closure of a factory in Canada.

Since becoming a private company, Heinz has taken steps in becoming a more efficient, sustainable, and cost saving company. These cost-saving decisions have also affected factories in Belgium and Germany.

“Our proposal to consolidate manufacturing across Heinz Europe, if implemented, would be a critical step in our plan to ensure we are operating as efficiently and effectively as possible to become more competitive in a challenging environment,” said company spokesman Michael Mullen.

The moves Heinz continues to make are geared to help the company boost its growth in various markets but also reduce company debt. According to the Pittsburgh Tribune-Review, Heinz will also be looking to improve operations at other locations and invest in company growth that would increase jobs.

Since purchasing Heinz, Warren Buffet continues to exhibit why he become one of the most successful investors and business leaders in the world. In his recent annual letter to shareholders of Berkshire Hathaway, Buffet stated he would be interested in acquiring more stake in Heinz if joint venture partner 3G Capital decided to sell any interest.

Heinz is definitely a company that Buffet sees potential and growth in.