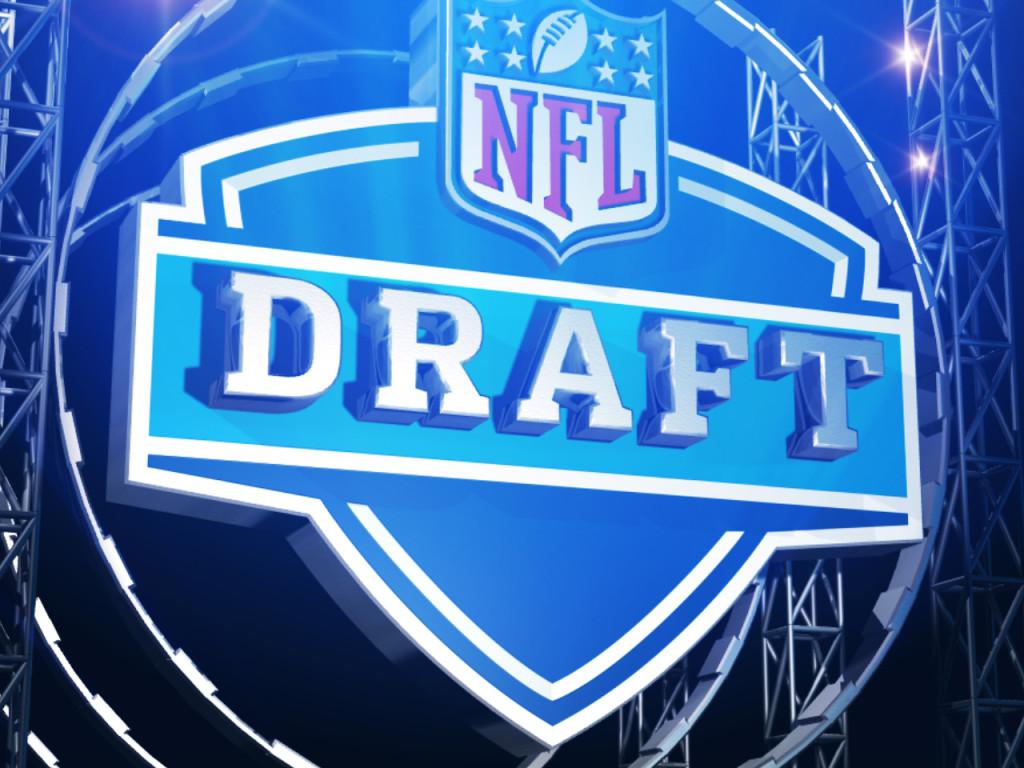 Every once and awhile during the NFL season, it’s nice for everyone, not just the draft junkies, to pause and look to the future. Some teams have already sent their fans to the draft boards, scouring for a savior just two weeks into the season. For all of you rooting for teams that may or may not rhyme with Chokeland, Hacksonville, or Leaveland (wow, I may have gone 3 for 3 with inventing new nicknames there), here is a pill of slight relief: the top end of this year’s draft thoroughly stomps last year into the ground. The quarterback class is also absolutely loaded! Naturally several will appear in my Big Board, but let me just remind you of my format. My Top 10 prospects are the “elite” ones, for lack of a better term, for this edition (think of it as a parallel to Mel Kiper’s “Best Available” on draft day). This is in no way a reflection of their abilities, as last year maybe five of the ten were actually elite-level prospects. 11-25 are the remainder of my big board, and 26-50 are more or less prospects I think people should be watching for to move up as the draft approaches.

Disclaimer: Clowney’s real position is defensive end; Monster applies just as well, however. Clowney is someone I often compare to college basketball’s stars: he was the top prospect coming out of high school, stayed that way through college, and is now the presumptive number one pick. And he should be – Clowney is the defensive Andrew Luck. He is miles ahead of everyone in his draft class.

Were it any draft not containing Clowney or Andrew Luck of the last five years, I would likely have Bridgewater in a safely secured top spot. His passing is solid, leadership evident, and he can run when need be. This is a true Top 5 franchise-saving QB.

I still don’t know why Matthews came back for his senior year, but I can only see his game getting better. Matthews has the pedigree, the ability, and the strength. Somebody’s running back is going to be very happy when he sees Matthews coming to his team next Spring.

Lee is close to being my highest-rated receiver of the last three years, but is not quite there yet. That being said, I do believe he has a chance to belong in the Top 5 of this draft, and a solid year of production with a new QB at USC will certainly help his chances.

Lewan is a little more believable to see returning to school than Jake Matthews, but Lewan also likely had a Top 5-10 spot secured when he went back. Another year polishes his game enough to have teams contemplating on moving up to grab him early.

Barr is your athletic outside linebacker that every draft class has. Unlike Jarvis Jones though of last year, the severe injury angle is not applicable. Barr’s stock depends on how much better he is this year than last, which had him as a projected late first-rounder.

It is not often that a player’s draft stock truly skyrockets over half a year before the NFL Draft, but Boyd’s has. Albeit he was already ranked pretty high, but Clemson’s strong start to the season has shown Boyd shine under the spotlight like a true franchise QB. His stock probably rests a little too much on Clemson’s success as a whole, but that is not a bad thing (so long as they keep winning).

All that needs to be mentioned is that Mosely, a first-rounder last year, has another season to help lead one of the best defenses in recent college football history. Much like heading a project int he business world, that type of thing on a resume will have teams eyeing Mosely much more than last year.

By typing this, I have guaranteed a lot of potential hate mail from fans less-than-happy with Johnny Football. Count me as a skeptical believer though, as I think that, used correctly, Manziel can be a great weapon at quarterback. Maturity will be a key factor in where I rank him though, because I don’t think he will have any success if he can’t grow up.

Two years ago, when my draft knowledge was severely limited compared to what it is now, I heard about this kid lighting it up over at Clemson. By this point I have learned about what a weapon Watkins is, and depending on how well players like Denard Robsinson and Tavon Austin do, Watkins could be the best of the three in adapting his style to the pros.

The Rest of the Big Board

Top player at a position that has not been drafted highly recently.

Could supplant Bridgewater as top QB in the class. Could also fall into later rounds.

Big man back after helping lead ND to the title game.

OW stands for offensive weapon, a term coined by Jacksonville. Thomas can play running back, receiver, or probably several other positions.

Both he and teammate Nix (#13) could lead ND to another great defensive season.

Off-field issues can keep Purifoy from going in the first.

Slow play is dropping Kouandijo down from his preseason Top 10 status.

A man who helped the success of Tyler Bray & Cordarrelle Patterson gets his chance to shine now.

Small-school guy who is only hindered by his poor competition compared to other prospects.

Ranked by almost all major experts, but position on those rankings varies.

Potential to go Top 5, or fall so much he has to wait until next year.

Another quarterback in this class who may be better off waiting until next year, where he goes from potential first-rounder to sure thing.

Whether or not he would declare had many teams watching intently. Those same teams are probably a lot hungrier for him a year later.

Peaks around here on many big boards, but helps anchor another of college’s best defenses.

The best at a position that goes Top 10 one year, but late first the next.

Players with Potential to Rise

Again, this is only the first big board of the season, and except for some select players in the top 10, I doubt anyone holds the same ranking three or four weeks from now, let alone through to the bowl games. So speculate away, comment, ask questions, and enjoy some good, old-fashioned college football!