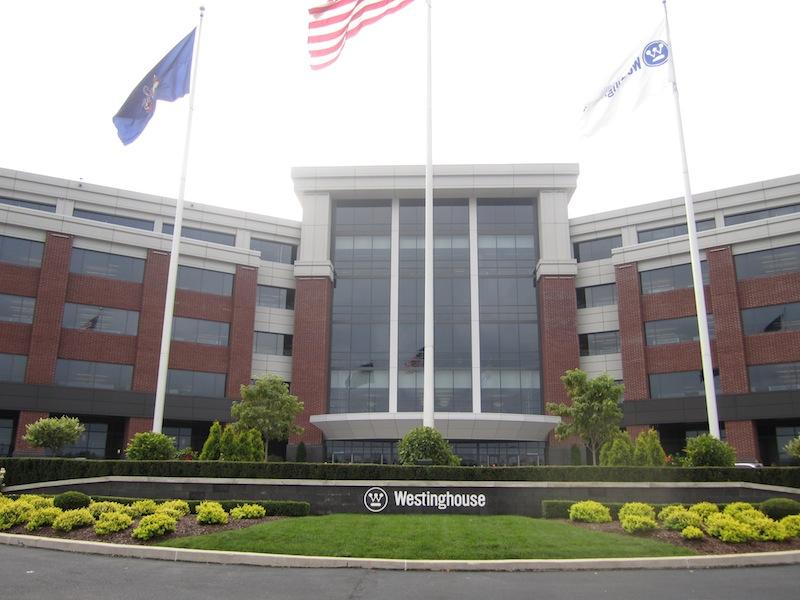 Westinghouse Electric Company announced on March 11, 2013; the completion of the first concrete pour at their AP1000 nuclear facility under construction in South Carolina.

Westinghousenuclear.com states, “Today, Westinghouse technology is the basis for approximately one-half of the world’s operating nuclear plants, including more than 50 percent of those in Europe.”