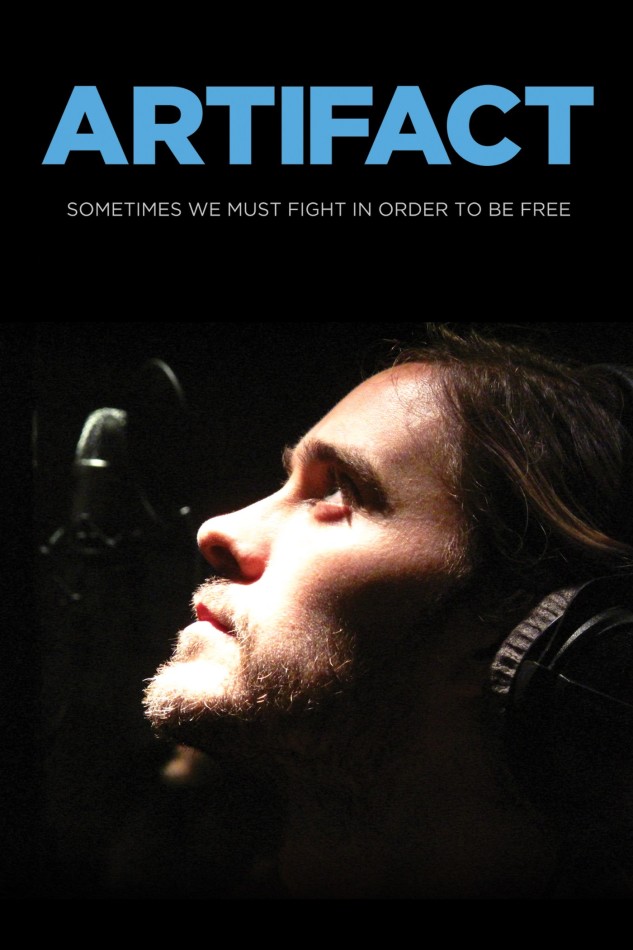 I’ve got an “Out of My Element” first for you today. Documentaries are undoubtedly an important form of the motion picture industry. They have the power to change your mind, introduce you to something new, and even affect the world around us.

Too often I think documentaries are swept to the side in Hollywood. They may not have the stunning action sequences or the hilarious comedic situations many mainstream movies do, but you can’t beat the unequivocal emotions documentaries present.

Without a doubt, one of the best documentaries in recent memory has been “Artifact.” Directed by Bartholomew Cubbins, or as you probably better know him, Jared Leto, “Artifact” is a commentary on the music industry, and more specifically how the company Virgin/EMI wronged Leto’s band, 30 Seconds to Mars.

The documentary is an emotional and intimate look into the bands life during the yearlong legal battle after being sued for 30 million dollars.

It’s a fascinating look into the world of record labels, which appear to spend more time screwing artists than actually doing work for them. It really makes you wonder why you should even buy music. Deep down I think everyone knows musicians aren’t making all the money when a song is purchased on iTunes, but the fact that many don’t receive a penny of that is very disheartening.

The movie brings to light many aspects of an industry everyone deals with, but virtually no one knows anything about. Leto, who recently received an Oscar for acting, is just as talented on-screen as he is off-screen.  If you have a free hour and a half, try something different and view this fantastic documentary, it will be worth it, I promise.