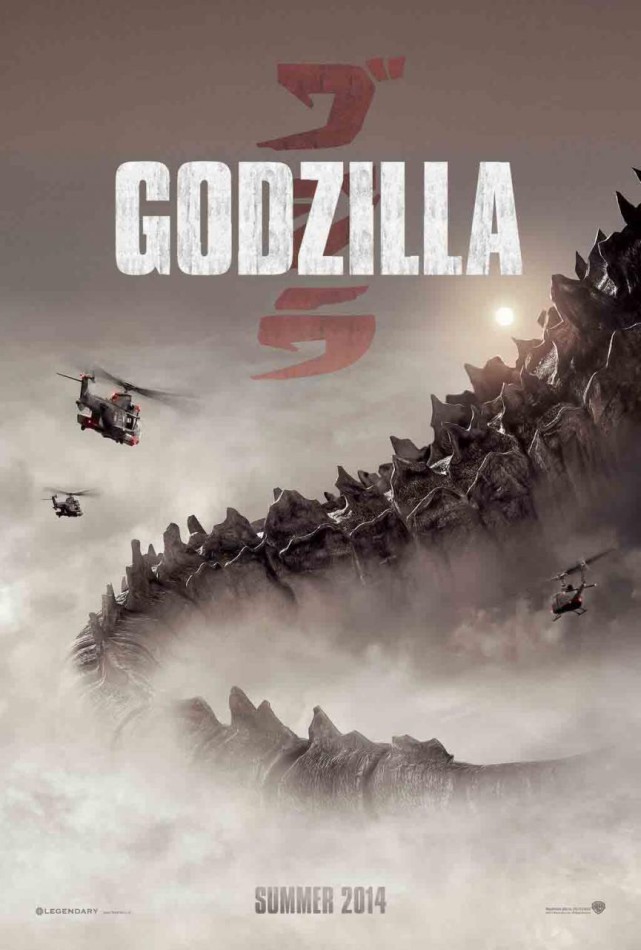 It appears I spoke too soon. Just yesterday I had put up an article about how great the marketing for Godzilla was going. I talked about how waiting to release the complete image of the mighty monster was the smartest decision a marketing team had made in years.

Today, just a little over 48 hours after the release of the trailer, we got a big, nasty surprise. The new cover of Empire Magazine was released today and on it we see the complete look of Godzilla.

Albeit, he looks great, the producers and director are clearly going for a more traditional look at the beast, but I can’t hide my disappointment. I really wanted his reveal to be a big surprise. Perhaps it was a little immature of me to believe that I would show up to the Godzilla premier, sit down, and melt into a giddy school-girl the first time I actually got to see the creature on the big screen in all his glory.

Alas it won’t happen. But maybe there is still hope for the other monster I talked about in my last article. I’m losing faith quickly in the Godzilla marketing team; please don’t continue to disappoint me.

I’ve included the picture below, way below. If you don’t want the creature to be ruined for you, don’t look at it, but for those of you who do, it is kind of cool. 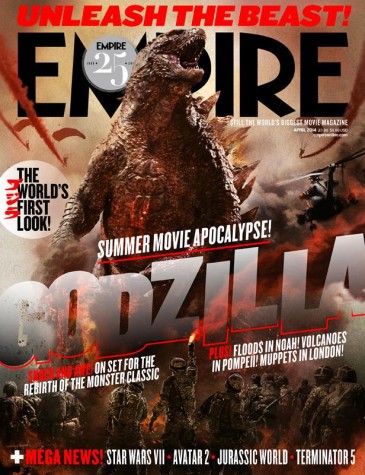