From AJR to Kidz Bop, learn about the concerts coming to the venue this year 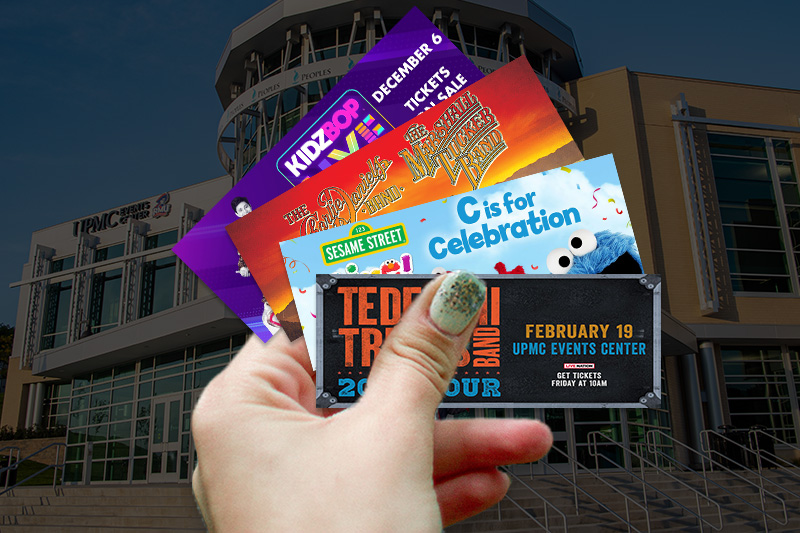 MOON TOWNSHIP — Offering a variety of events for music and entertainment fans in 2020, the UPMC Events Center will have multiple big names coming to campus this year. From live concerts to theatrical productions, here’s the list of what to expect for the rest of this year.

February 19, 2020 (7:30 p.m.)
The American blues-rock group Tedeschi Trucks Band is making a stop on their 2020 tour at RMU, bringing the blues to the UPMC Events Center. Featuring couple Susan Tedeschi and Derek Trucks, the band is best known for its album Revelator, which won at the title of Best Blues Album at the 2012 Grammy Awards.

Melanie Martinez The K-12 Tour
June 17, 2020 (8:00 p.m.)
Best known for her debut album “Cry Baby,” pop star Melanie Martinez will bring her “K-12” tour to the UPMC Events Center in June of 2020. The concert will benefit the Trevor Project, which supports suicide prevention for youth in the LGBT+ community.

Kidz Bop World Tour 2020
December 6, 2020 (4:00 p.m.)
Bringing their kid-based covers to RMU, Kidz Bop Live 2020 will be making a stop at the UPMC Events Center during their world tour. While college students may stray away from the concert, the event can be an interesting experience for kids passionate about music or parents who fans of the covers.

NOTE: This list of events is constantly changing, being updated as new appearances are announced and after events are finished on campus. If an event is no longer on this list, it may have already happened or is awaiting up to date details.