Pittsburgh named one of 2019’s best places to live 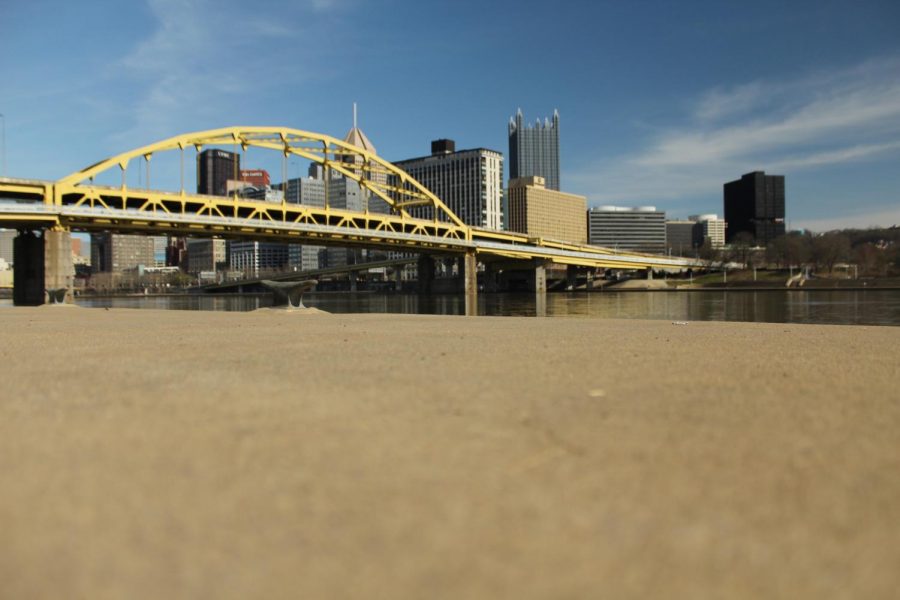 PITTSBURGH – Livability recently released their annual list of the top 100 places to live in the United States.

While creating the list, over 1,000 cities were examined through a rigorous process. The editors of Livability start off by examining a large amount of data from each city such as economics, housing, education, health care and many other factors.

The next step in the process involves asking one question. This year, the question was “What matters most to you when you’re deciding where to live.”

After all of the research, the list of the top 100 places to live was released. The top five places were:

Pittsburgh ranked near the top of the list at No. 8. The Steel City was ranked below Columbia, Missouri and Sioux Falls, South Dakota. Also, Pittsburgh was ranked above Lincoln, Nebraska and Greenville, South Carolina.

The places that were not as lucky and fell in the final five were: