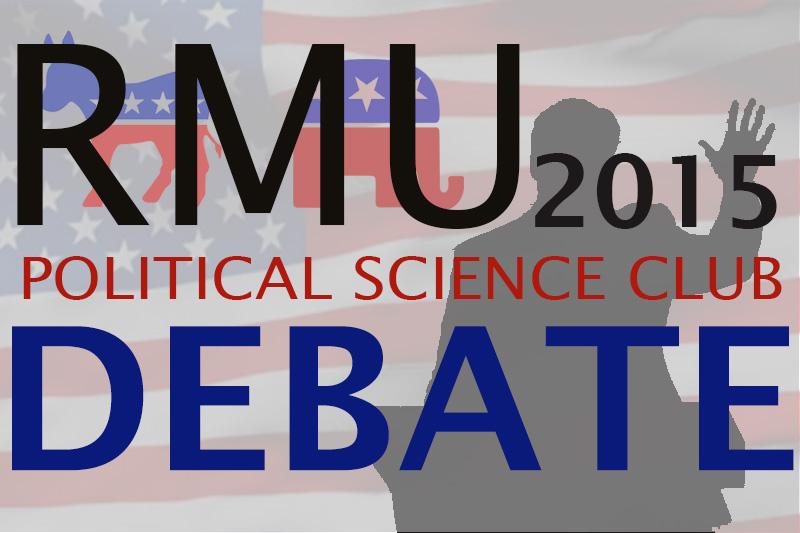 The gloves were on for both state senator candidates as Robert Morris University hosted the 37th State Senatorial District debate. Sponsored by the recently established Political Science club of RMU, the debate was held Wednesday night within Patrick Henry with an opening welcome from Mary Ann Rafoth, dean of the School of Education and Social Sciences.

Both candidates, Democrat Heather Arnet and Republican Guy Reschenthaler, were welcomed into RMU by the political science club to take the podiums and respond to many of the student generated questions about the upcoming election on Nov. 3.

The 41-year-old Democratic candidate Arnet is a local of Mt. Lebanon. Until recently, Arnet was the CEO of the Women and Girls Foundation and is currently serving as its chief strategy officer.

The 32-year-old Republican candidate Reschenthaler is currently the attorney and former district judge from Jefferson Hills.

The candidates were presented with questions on relevant topic issues and were given one minute and 30 seconds to give their response, and no rebuttals were given. The order of which who would answer was determined by a coin toss.

Some of the topics addressed included the natural gas industry in Pennsylvania, jobs and wages, gun control, as well as the principles of campaigning.

“…For me it’s about; one: if we’re going to do something how do we ensure that we have sustainable revenue not just a one-time fix for our state economy,” candidate Arnet said when asked for her stance on liquor privatization, “and then also how do we ensure that the 5000 families that are currently employed by that system would be guaranteed to have sustainable livable wages and jobs with benefits.”

Reschenthaler responded to the same question with: “I don’t believe the state should be involved in selling liquor. For me, it’s just not a core function of government, it’s something we should not be involved in…if we privatize the liquor stores not only will we have an increase in revenue because we’ll sell the liquor stores, but we’ll also break this conflict of interest where you have this LCB legislating and regulating the liquor stores.”

The studio in which the debate was held was prepared for upwards of 40 live audience members. The debate was live streamed on youtube with more than 70 viewers at one time to watch the debate.

The election will be held on Nov. 3 and the closest polls to Robert Morris are located at Moon Area High School on University Boulevard.