A change in times 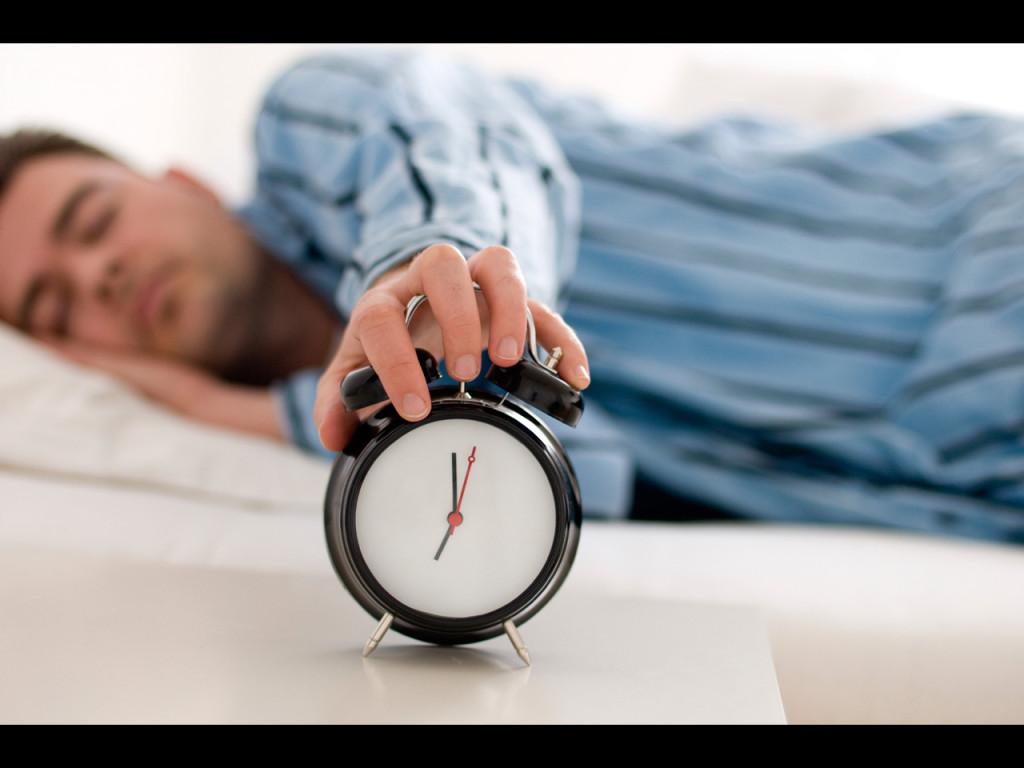 When class schedules for the spring semester of 2013 were released on the early morning of Oct. 22, students discovered not only who would be teaching certain classes, but also that class times have changed.
For the last three semesters, Robert Morris University has started classes at 7:45 a.m. but now that is a time slot of the past. Effective the spring semester of 2013, students now have the option of starting classes no earlier than 8 a.m..
“I think it will be easier to get to class on time,” said senior Katherine Haywood.
What else does the 15-minute change mean?
“It means 15 more minutes of sleep,” said Frank Perry, RMU’s registrar and executive director of academic services
Sophomores Jenny Berteotti and Eddie Sarin agreed with Perry’s comment.
“Those extra 15-minutes add up,” said Sarin.
“I think it will be easier to wake up and get ready for class,” said Berteotti. “It will be easier to remember what time you have class.”
The reason why class times changed was because of the number of classrooms increasing.
“Now that we have more classrooms, those who work and commute can finish their day earlier,” said Perry.
These new classrooms are a result of the newly opened Wheatley Center and School of Business. The increase and demand of enrollment along with program growth resulted in RMU running out of classrooms and forced the university to start classes earlier in order to add extra class time slots.
Students and faculty alike asked Perry if the schedule would ever change back to the 8 a.m. start; he never said “no.”
With the opening of the School of Business and Wheatley Center, the total of classrooms grew from 595 to 645.  Since there was an increase of 50 classrooms, the opportunity to start classes at 8 a.m. was reintroduced.
“These times give students more options and space,” Perry said.
Perry also explained that the new class times give students more flexibility between classes and if the school ever needs to add classes in a semester, they have the ability.
“I like it a lot better,” junior Ashley Adamus said. “I’m an education major, so it works better with my classes.”
Classes are now starting on the hour, giving those who want to start later and end earlier an advantage.