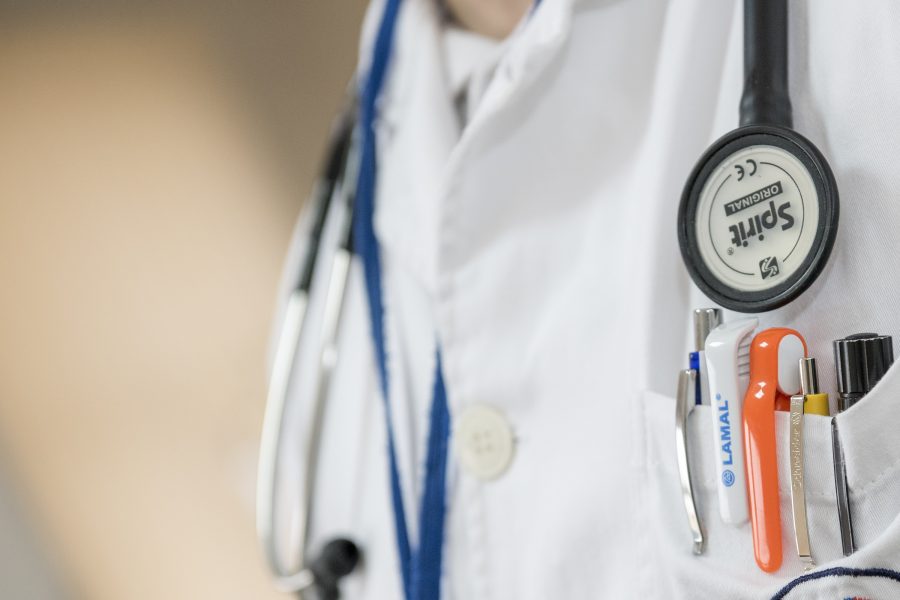 PITTSBURGH – Mosquitoes are pesky, and what’s worse is they can carry the West Nile virus. A man in McKees Rocks contracted Allegheny County’s second case of virus and is currently recovering in his home.

Mosquitoes become infected with the West Nile virus by feeding on birds who are already infected. They can then spread the virus to humans.

The Center for Disease Control says that the chances of the virus causing severe neurologic illness symptoms are less than 1 percent. While the development of severe symptoms is unlikely, there is still the threat of other complications.

According to the CDC, between 70 percent and 80 percent of people that become infected with the West Nile virus do not develop symptoms and are not impacted. Approximately 20 percent who become infected will develop a fever with other symptoms such as headache, body aches, joint pains, vomiting, diarrhea, or rash.

The majority of people who contract the West Nile virus often do not know they have it and are asymptomatic.

To prevent mosquitos in general, make sure to remove any standing water in yards and use screens when leaving windows and doors open.

Visit the CDC’s webpage on the West Nile virus for more information on prevention, transmission, etc.