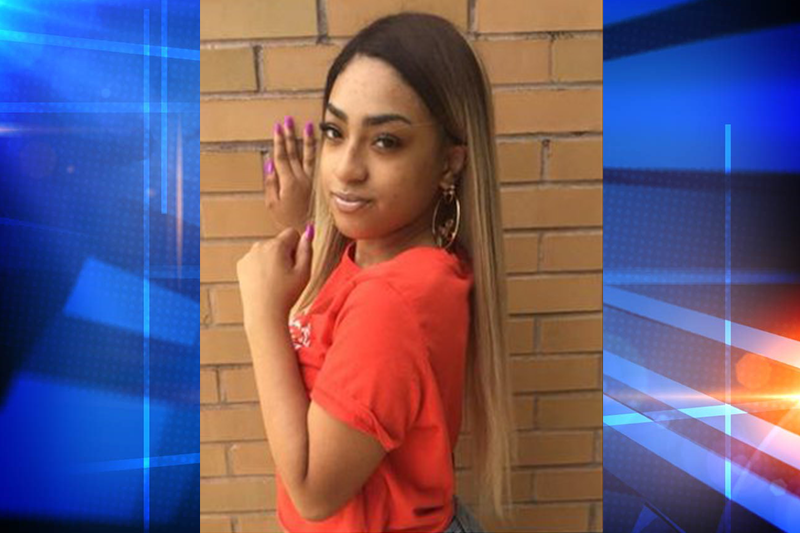 Aquil was last seen on Jan. 16 at approximately 3 p.m. at a residence on Glenbrook Drive.

Authorities say that the missing teen was abducted by Rogers who is suspected to be driving a red sedan.

Police say that Rogers was an ex-boyfriend of Aquil.

Professional WWE wrestler Kurt Angle posted to social media saying that the missing teen was his niece. Angle was born and raised in Pittsburgh. The wrestler was born in Mt. Lebanon where he grew up and went to high school. Angle then went to study at Clarion University. Angle still lives in the Pittsburgh area.

In a post to Twitter by Pennsylvania State Police, the Amber Alert has been canceled after Aquil was located and found safe. Officials posted to social media at 4:28 a.m. on Thursday to release that Aquil was located by state troopers.

Amber Alert UPDATE: Aquil has been located; the Amber Alert is canceled. Thanks to all for RTing the alert.

This story is developing. Stay with RMU Sentry Media for updates.