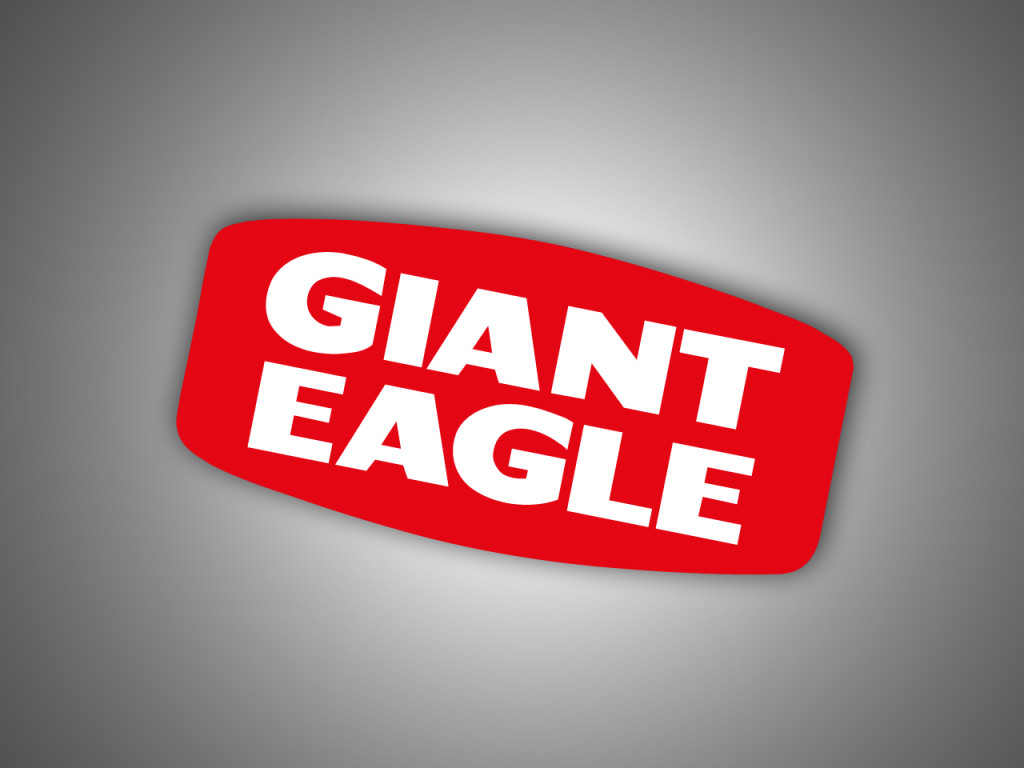 MoonPatch.com is reporting that a bear was spotted near the Moon Township Giant Eagle Sunday afternoon outside the Moon Plaza shopping center across from Robert Morris University’s Moon campus.

Police said several witnesses saw a 300-350 pound black bear  at 5:30 p.m. on Sunday in the Giant Eagle parking lot.It is believed that the bear then traveled up through a wooded are near Thorn Run Road and the Mooncrest neighborhood off Old Thorn Run Road near RMU.

RMU spokesman Jonathan Potts told timesonline.com that Moon police contacted the university’s police department, which stepped up patrols on campus. However, Potts said there were no reports of the bear being spotted on-campus.

Dispatcher David Novak asked anyone that spots the bear in the area to call the Moon Police dispatch line at 412-262-5000.