Bennett pleads guilty to South Side charges, will pay fine 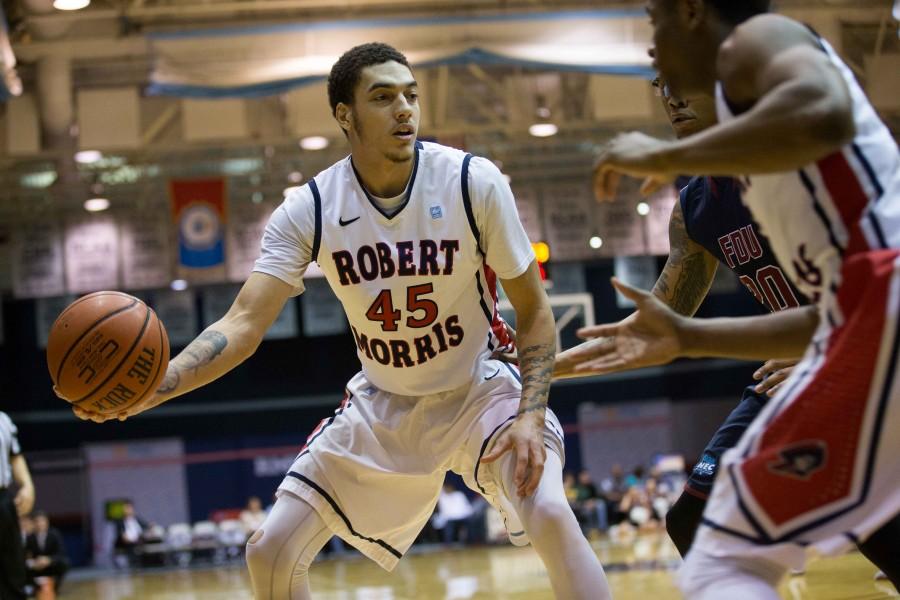 RMU basketball forward Stephan Bennett has pled guilty to a summary of charges after his arrest in the South Side  that occurred near Mario’s bar on Mar. 8.

According to the criminal complaint, the arrest occurred after he failed to cooperate with the police and pushed an officer while they were arresting his girlfriend.

Bennett has been ordered to pay a fine.  There has been no word yet on the status of his suspension from the basketball team.