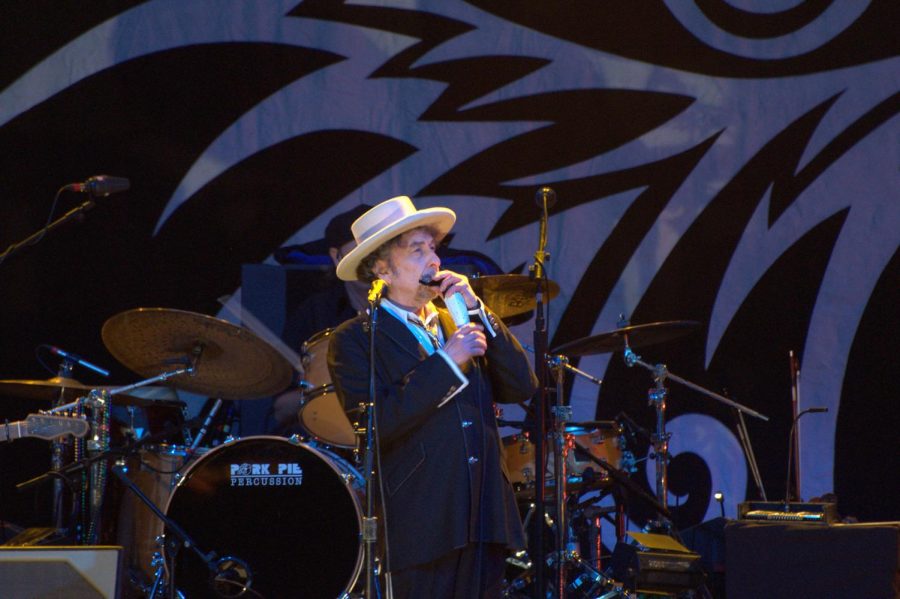 Bob Dylan performing in London in 2011.

MOON TOWNSHIP— Bob Dylan will be making his second stop in Moon Township at the UPMC Events Center on Nov. 15 as part of his “Rough and Rowdy Ways” tour.

This headlining act announcement comes a few weeks after it was announced that Playboi Carti would also be coming to the arena.

Dylan, 80, last was on tour and in Moon Township before the COVID-19 pandemic hit, performing as one of the first concerts at the then brand-new Events Center on November 10, 2019.

The two years between tours for Dylan marks his longest span between performances since the 1980s.

Dylan will come to Moon Township after making a stop at the Municipal Auditorium in Charleston, West Virginia.

Tickets for this event and the rest of his tour will go on sale on Oct. 1.