Cell phone use in class becoming an academic epidemic 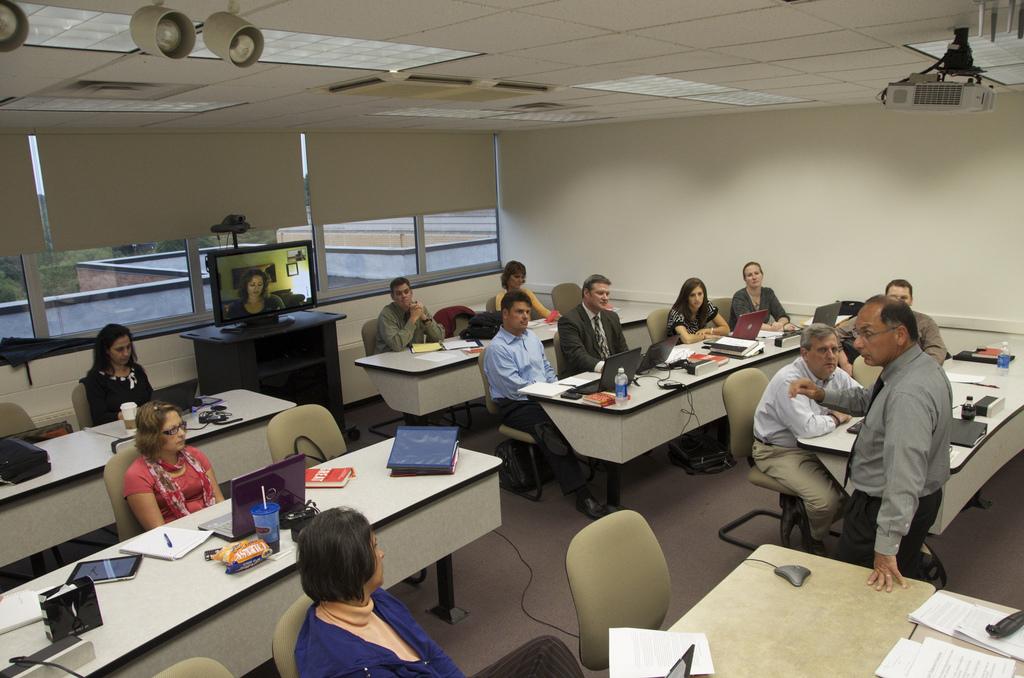 As undergraduate professors at Robert Morris University lecture their classes on course material that is potentially crucial to their futures, what they see looking back at them may be equally as detrimental.

“I’ve certainly seen an increase in cell phone use during class over the years here,” said associate professor of accounting Ronald Rubenfield. “Typically, I would say that the students who spend the most time on their phones have the least understanding of the material. There is certainly a correlation.”

The majority of university professors will include in their syllabus that students are not to be on their phones during class time, but that doesn’t seem to stop very many people. Only if the professor uses tactics such as pubic humiliation for the cell phone use does it have any effect.

“When I see a student using their phone in my class, and it’s not hard to do, the light reflects quite brightly, I always point it out and let them know that I am annoyed with them for interrupting my class,” said Carol Lorenz, a part-time faculty member who teaches Humanities in the School of Communications and Information Systems at RMU. Lorenz also teaches at Point Park University where her opinions stay the same.

“I don’t usually use my phone in class, but when I do professors seem to notice. Especially Dr. Lorenz,” said freshman Adam Wollet, who is undecided in major. “She’ll stop class and make anyone who is using their phone put it away.”

If cell phone use in class is so frowned upon by faculty members, why do students continue to do it? If a student is on their phone, it’s rather clear that they aren’t paying their full attention to the class.

“I think it’s just that in high school we weren’t even allowed to have our phones on us in class, we had to keep them in our backpacks,” said junior marketing student Alex Bohn. “Ever since coming to college, being able to pull out my phone whenever has kind of been a luxury.”

Not only does cell phone use in class have a hypothesized negative effect on student performance, but it is also disrespectful to the professor.

“When I see a student with their phone out in my class, I always feel the need to kindly tell them to put it away and that there is no need for them to have it out,” said Artemisia Apostolopoulou, a university professor of sport management at RMU. “It’s simply rude to be doing anything other than paying attention, my classes never last longer than an hour. It isn’t too much to ask.”