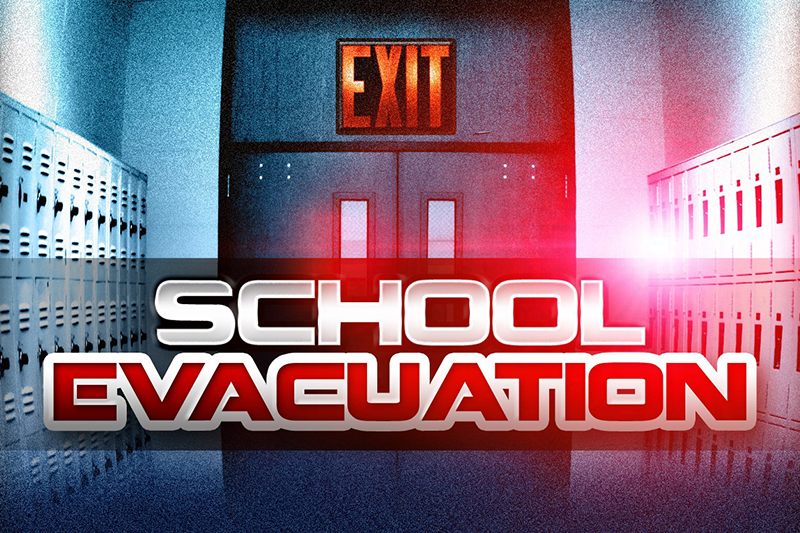 COLLIER TOWNSHIP – Police and fire officials were called to Chariters Valley High School to investigate a gas odor discovered during a fire alarm.

Staff and students evacuated Chartiers Valley after their fire alarm was triggered by a small amount of dust emiting from the schools construction site, according to officials.

During the evacuation, an odor of gas was discovered in a limited area of the building.

Collier Township Police Department posted on Facebook that they were investigating a gas leak at the school. The message that was posted at approximatly 1:25 p.m. Tuesday afternoon stated that the building was being evacuated.

At the High School, a small amount of construction dust triggered a fire alarm, causing students and staff to evacuate the building. While evacuating, an odor was discovered in a limited area of the building. As a precaution, 9th grade students will remain at the middle school

The school district posted to twitter at approximately 2:11 p.m. saying fire and police officials cleared the school and students could return to class.

UPDATE: After a thorough investigation, fire departments and police officials have released the High School building, allowing students and staff to return to 7th period. Dismissal will occur at usual time. As always, the safety of students and staff is our highest priority.