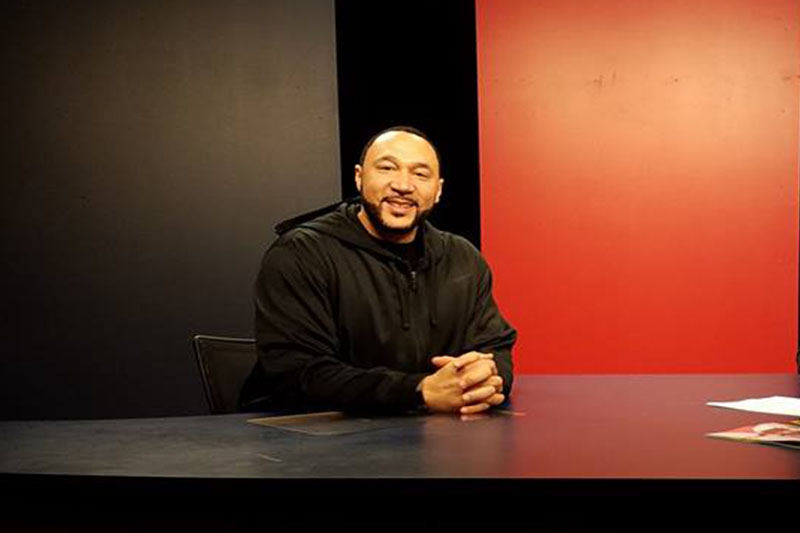 With both student rush and THRIVE Week taking off at Robert Morris University, director of member development for fraternity Delta Tau Delta Chris Micsky has planned to try to spread a positive message to the brothers of his fraternity and students at Robert Morris through the voice of two-time Super Bowl champion Charlie Batch.

On Wednesday at 7 p.m. in Hopwood Hall, Robert Morris will be joined by former Pittsburgh Steeler and Robert Morris alumnus Charlie Batch. The event is part of this year’s student rush, and although recruitment for the fraternity is playing a role in the event, the visit from Batch has a far greater purpose.

“There is a negative stigma kind of placed on Greek Life which is kind of unfair, especially on this campus, it’s definitely not the case,” said Micsky. “We aren’t like a Penn State type school with all of the wild fraternity stories that you hear. We have a lot of good stuff that doesn’t necessarily get publicized, so I’m hoping that this event will kind of shift the paradigm towards a more positive outlook on us.”

Micsky is working hard to break the cliche for Greek Life and to raise money and awareness for mental health by bringing Batch to campus and using his words and presence to do so.

“He agreed to come out for us, so I think it’s going to be really great because, especially in the Pittsburgh area, a lot of people see Charlie as kind of like a sports legend,” said Micsky. “The fact that he’s so close to home with the RMU family, I think it just makes it that much more special.”

While on campus, Batch will be speaking on mental health issues concerning athletes.

“You see people retiring very early from football because of mental health, so getting that scope of what it is to be in that kind of situation and give positive encouragement from that. He played in the league for a long time and I’m sure he wanted to retire a couple of times, but he didn’t and he kept on going. So, I’m sure there’s a story in there that he can provide for someone. Even if it doesn’t affect everybody in the crowd, if it can change one person’s outlook on how they’re looking at the school, how they’re looking at life in general, then that’s all I could ever hope for,” said Micsky.

Micsky’s goal is not only to impact the lives of students, but he also is optimistic that Batch’s appearance could lead to more events similar to this in the future.

“I’m thinking that if we can get a popular sports figure like Charlie Batch, who’s on the radio, on TV, why can’t we reach out and network and find those larger crowds?”

The positive impacts continue to spread, as the event will hopefully make money to go towards charity.

“It’s three dollars if you buy at the table and five dollars at the door. If you buy a ticket, you also get 10 raffle tickets. We have several prizes that you can allocate your tickets towards. There are some really nice ones in there, we have some very generous donations from not only campus but also from some local stores. All of the proceeds are going back to the ‘Best of the Batch Foundation,’ as a token of our appreciation we have decided to donate back to our gracious speaker.” says Micsky