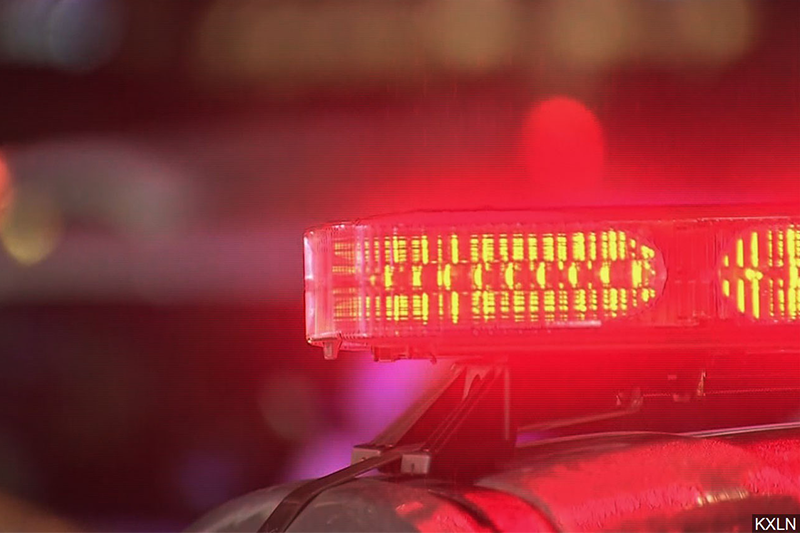 PITTSBURGH — On Oct. 29, 2018, a 19-month-old child was brought into UPMC Children’s Hospital after a medical emergency and was eventually placed on life support. No information on the child’s condition was given by the caretaker.

Before coming to Children’s Hospital, the child was in the sole care and custody of Lavaughn Woman, 31, of Swissvale, who was watching for the child overnight.

As a result, Moman was taken into custody Tuesday and is charged with five counts of endangering the welfare of a child and one count of aggravated assault. Moman remains in the Allegheny County Jail.