Colfax Elementary school in Squirrel Hill on lockdown after threat 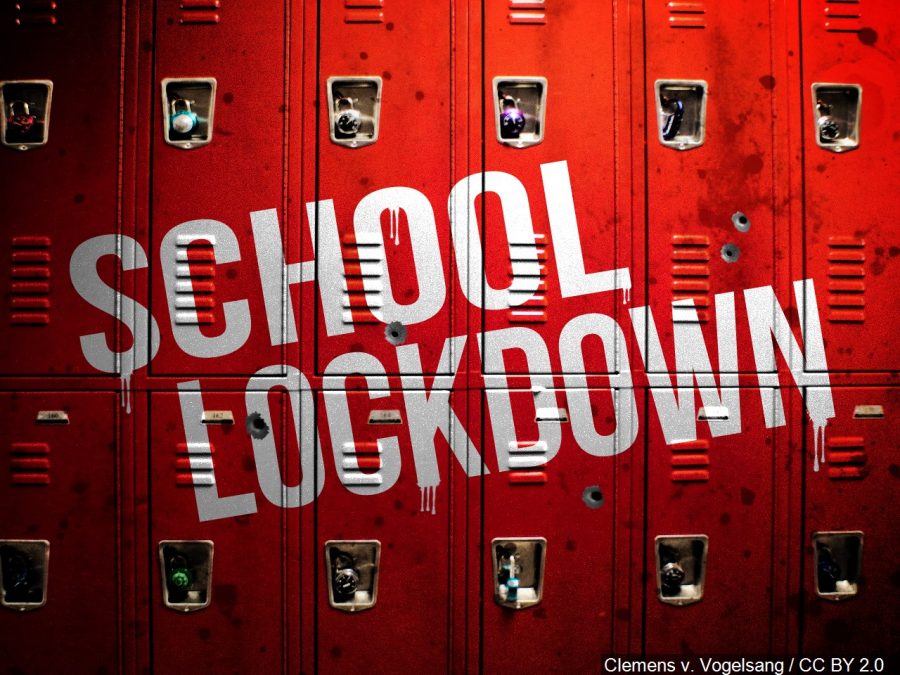 SQUIRREL HILL — The Colfax Elementary school in Squirrel Hill is on lockdown, a district representative confirmed to RMU Sentry Media.

The district said in a phone call that the lockdown was due to a threat against the school. A tweet from Pittsburgh Public Safety confirmed the incident via Twitter. In a later tweet the department said that the threat was received via phone call.

Pittsburgh Colfax is on lockdown after an anonymous caller said a firearm in school. No weapons found but PPS police and @PghPolice are searching room to room. No proof callmis credible, but we are taking every precaution necessary. More info will be released when we have it.

Allegheny County Controller Chelsa Wagner was volunteering inside of a fourth-grade classroom when the lockdown went into effect.

On Saturday, police say that 46-year-old Robert Bowers shot and killed 11 people and injured six more at the Tree of Life Synagogue in Squirrel Hill.

“This is Superintendent Hamlet. It is with a heavy heart that I call you this evening,” said Hamlet. “The third of three acts of hate that took place in the U.S. this week occurred right here in Pittsburgh. As a school community, as a Pittsburgh community, our hearts are broken as we try to understand this terrible, painful tragedy that occurred in Squirrel Hill.”

At 11:25 a.m., Pittsburgh Public Safety confirmed that the lockdown has been lifted and no weapons have been found.

UPDATE: Building is clear. No weapons found, all kids are safe. Source of phone call will be investigated.

The elementary school is under a mile away from the synagogue where the shooting occurred.

This story is developing, stay with RMU Sentry Media for more details.