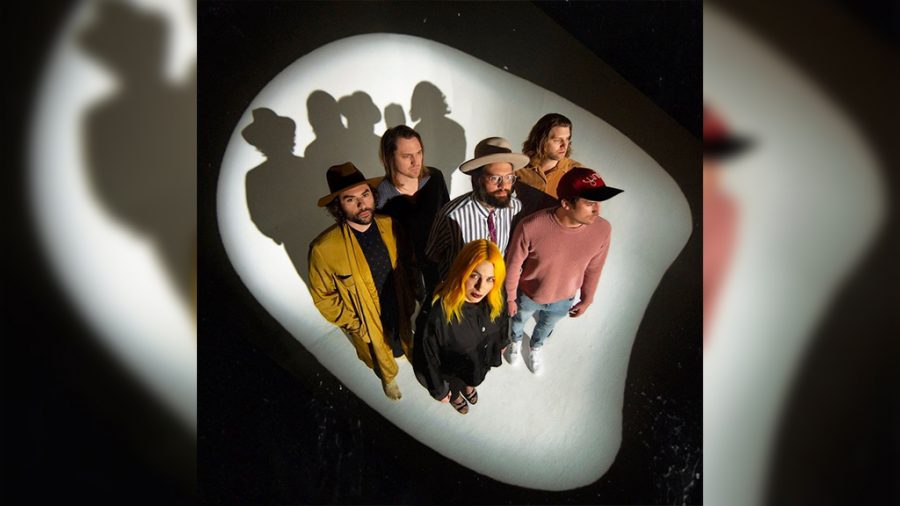 MOON TOWNSHIP – The Head and the Heart will make a stop in Moon Township during their next tour.

Officials at the UPMC Events Center announced the tour on their Facebook page Thursday evening.

The bands new album “Living Mirage” is scheduled to debut on May 17.

The indie-folk band is embarking on their Living Mirage Tour and will stop at Robert Morris University on October 14.

The Head and the Heart is the fifth concert to be announced for the yet-to-be-completed arena.

Tickets for the event go on sale March 29 at 10 a.m. on Ticketmaster.