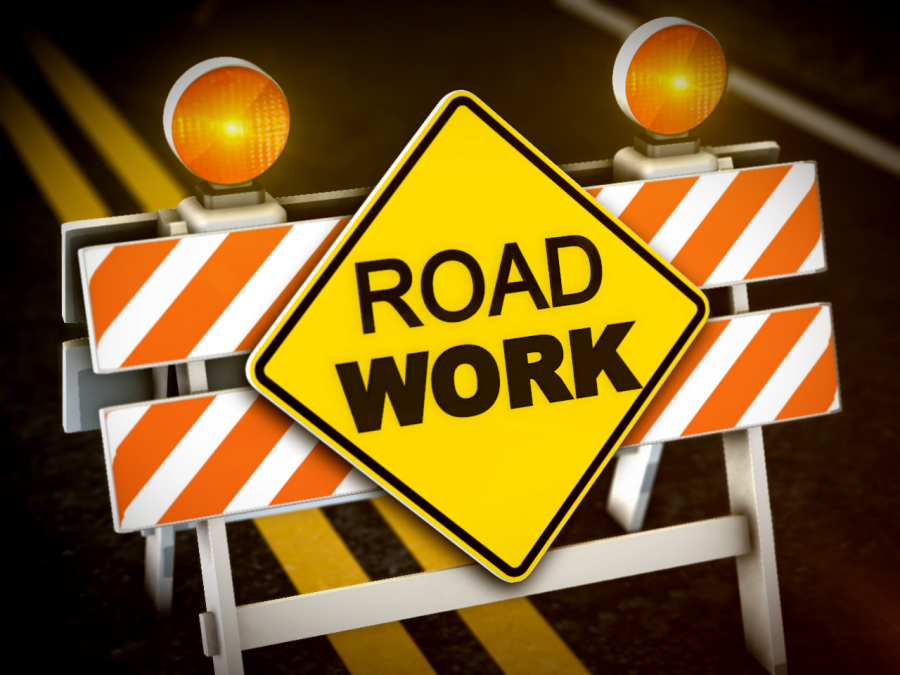 PITTSBURGH – If you’ve ever been to Pittsburgh then you know that at certain times of the day traffic is a burden, and this makes commutes to and from the city time-consuming. The City of Pittsburgh’s Department of Mobility and Infrastructure or the (DOMI) has announced the installation of new traffic calming measures to alleviate this burden.

The department decided to take this course of action because of what was witnessed. Drivers were found driving at an unsafe rate of speed near a mid-block crossing so they could make a traffic signal located at Murray Avenue.

Driving over the speed limit is dangerous in itself, but this type of driving puts students in danger as well – considering students cross at the same location.

The new traffic calming measure is the construction of one raised crosswalk. Raised crosswalks work similarly to speed humps. Since the speed hump will elevate the wheelbase of the vehicle which then causes drivers to slow down. This new crosswalk also has walkable an ADA-compliant surface for any disabled pedestrian.

The construction of the crosswalk is tentatively expected to last two days, starting Nov. 6, if weather permits. Hours of construction will occur between 7 a.m and 5 p.m. Also, Darlington Road will be closed to all traffic, besides locally, and instead will be detoured to either Forbes Avenue or Bartlett Street during construction.

For any further questions on the crosswalk’s construction, contact the City’s Response Center by calling 311 or 412-255-2621.