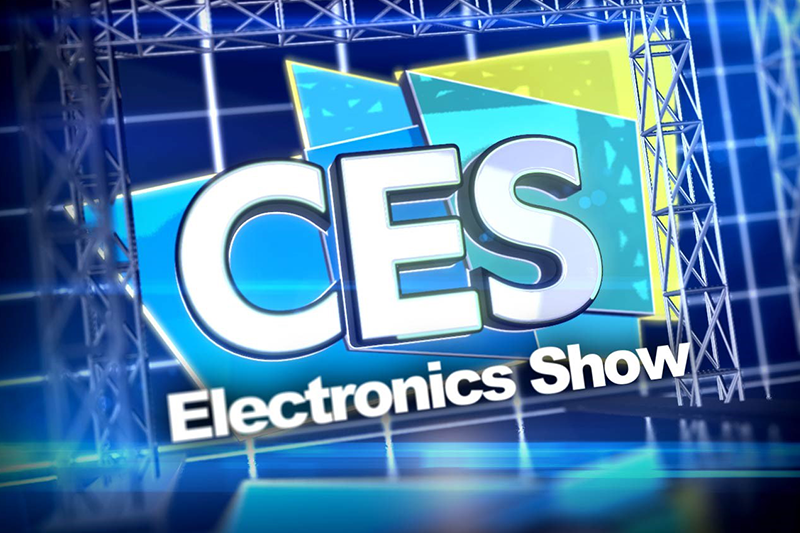 The event focused heavily on transportation, with inventions as small as Segway — Ninebot’s electric go-kart to inventions as large as flying cars.

Automated cars, which have been seen and tested in Pittsburgh, played a big role at the event. The companies Lyft and Aptiv partnered to explore and improve self-driving cars.

The idea of flying cars that people have long awaited may finally be a reality, with companies such as Bell and The Nexus crafting small hybrid-electric aircraft vehicles to be used for transportation.

The Nexus has crafted a four-passenger vehicle capable of quiet and vertical takeoff and landing.

Meanwhile, Bell is hoping to start a taxi service with their aircraft as they have partnered with Uber to form Uber-Air, which is expected to take place in the next several years.

Car technology is expected to advance alongside 5G which is the next, faster generation of connectivity.