Daniel Silke looking to the future 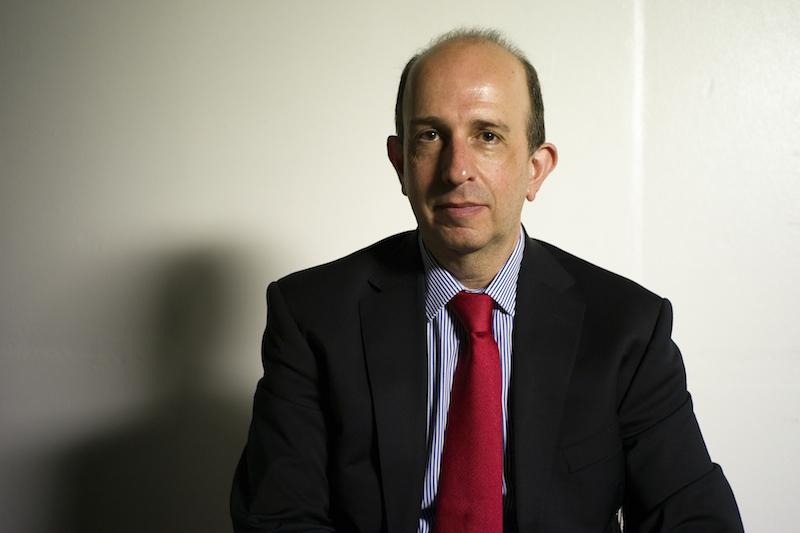 When children are 12 or 13 years old, most of them are focused on playing with toys or sports, but not Daniel Silke. When he was this age, Silke joined a political party and started in the actual campaigning side of politics.

This is not the first time the South Africa native has been on at the Robert Morris campus.  In the spring of 2006, Silke was the full-time Rooney Scholar. Only staying for two weeks this semester, he has given many lectures to classes and other students.

Working for himself as a political analyst and futurist, he is hired by various corporates to give lectures and explain trends about South Africa’s political future. Silke also lectures on the change to democracy in South Africa, business expansion and future world trends.

As a futurist, Silke looks at what the trends and world will be in the future.

Silke said this would be the core issue into the future so everyone needs to really figure out what they want to do and to look globally for opportunities.

Among Silke’s many titles, he also holds the name of author. In 2011, “Tracking the Future: Top Trends that will Shape South Africa and the World” was published.  The book discusses trends, demographics, population growth and business into the next 25-30 years.

“It’s tough to look into the future. If you really want to be a good futurist, you just need to go to a clairvoyant and they’ll probably give you a very, very good idea of what will happen in the future. But for me, it’s essential for business to have a medium for longer term view, not just the short term view,” said Silke.

As for Silke’s own future, he hopes to continue building his brand.  His goal is to become the go-to guy for discussing trends, African development and issues in his own country.