Dogs land in Pittsburgh ready to start a new life 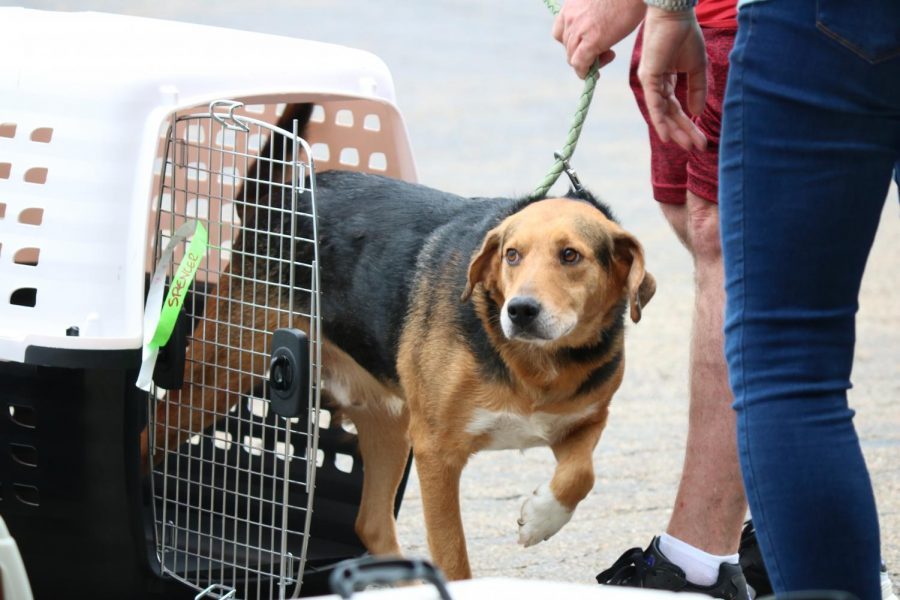 The organization took their second flight with their brand-new airplane that is being partially funded by television personality Rachel Ray’s foundation. The foundation is helping make payments on the new animal saving plane.

“We got 18 dogs in today from four different organization in the state of Kentucky,” said executive director of PARRT Mary Withrow.

The pilot of the expedition Pete Lehmann flew the dogs to Pittsburgh in the new Mahindra Airvan plane.

“This is the inaugural run of our new airplane that we just started flying last week,” said Lehmann, chief pilot of PAART.

Rescuing dogs from the Carolinas was the first mission for the plane last week, but the regular route to Kentucky began on Saturday.

“We go to Kentucky about once a week,” said Withrow. “Whether it’s a weather disaster or a cruelty situation or it’s overcrowded shelter or underfunded, what we do is bring those animals from danger to safety.”

PAART works with organization around the Pittsburgh area and throughout the east coast. Cross Your Paws Rescue is a Pittsburgh-based foster shelter that was founded in February. A foster shelter places animals directly in homes until they are adopted.

“At this point, we have topped 400 dogs that we have saved,” said Beth Currey, vice president of Cross Your Paws Rescue.

Dogs that did not go with Currey and her team were loaded into a van to make the trip to Erie where they will be transferred to Pals For Pets, an organization with a special mission.

“We’re going to meet up with them in Erie and then they’ll go to Kendall, NY, and some of those dogs will be placed with veterans,” said Withrow.

To learn how to get more involved with the rescue operations, visit PAART’s website.