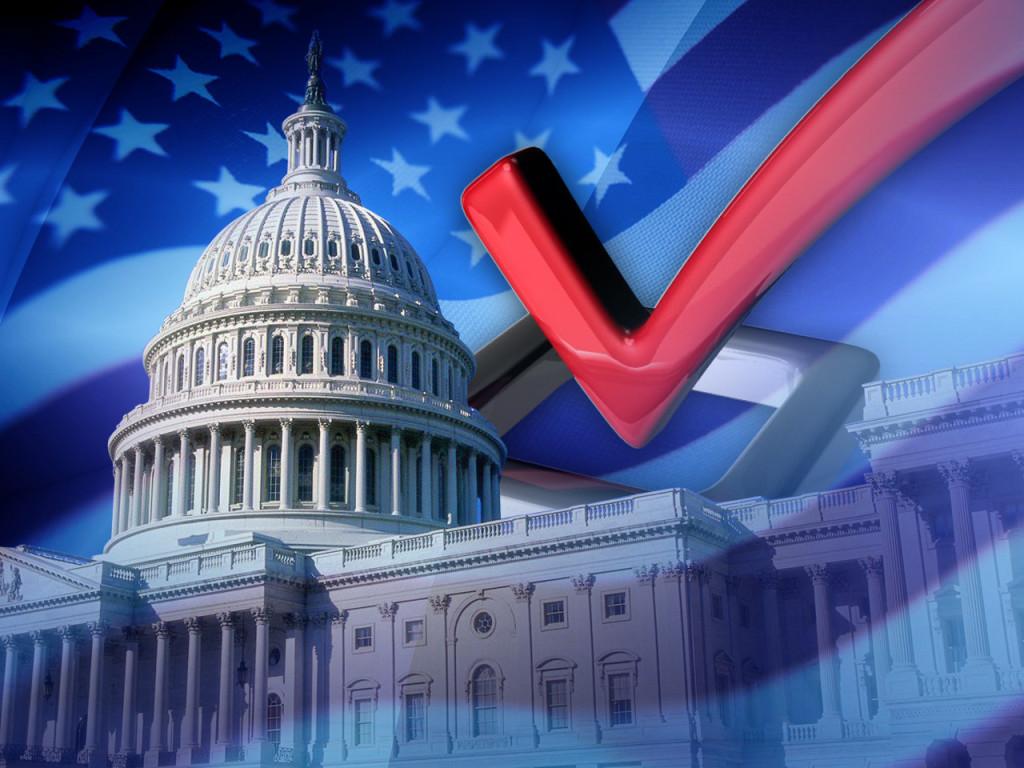 Donna Anderson, Director of the office of Student Civic Engagement, has a message for the students of RMU in regards to Election Day on Tuesday, Nov. 5.

“I think students should be concerned not only about local government, but state and national government as well. I think it’s important that every American be an engaged citizen. At the very least, I want to see our students register to vote. I would like to see them aware of the issues, whether we’re talking local, state, or national issues and then to engage into the electoral process.”

Anderson is not working alone to raise awareness, however. She also has Jonathan Potts, Senior Director of Public Relations, promoting how important it is to be involved and voting.

“We just think that while they [RMU Students] are living here in this community, we want them to have a voice in local government. They should also give back to the Moon community, by local service projects and many of them do. We certainly want them to be good citizens of Moon Township and to do the university proud, but also have a voice,” said Potts.

Unfortunately, registration day to vote has long come and passed. But that does not mean that it’s too early to register for coming years. In fact, the process is quite simple. The office of Student Civic Engagement makes registration available to students every fall.

“We will actually sit down with students and help them fill them out if they need help. What some students don’t realize sometimes is that they can register either using their home address and can go home to vote, or they can vote by absentee ballot,” said Anderson.  “If they live in Moon Township, either on campus or in an apartment, they can register with their Moon Township address. That’s what would allow them to vote in Moon Township and would allow them to vote in the local election.”

To many students, the process is complicated. Picking where to vote from can also be conflicting, as many students live two places throughout the year. Potts made a case for students choosing to register as citizens of Moon Township.

“I think that certainly what happens in Moon has a big impact on the university. A good example is the convergence of the Holiday Inn to Yorktown hall, which required us to seek a change in the township zoning code, to allow us to create that into a full time residence hall… When you look at the number of votes for example that candidates for school board or supervisors get, that [the students voting] can really make the difference in an election,” said Potts.

So while voting gives students a say in the community surrounding the campus and how it is run, Anderson believes there are other upsides to being an active citizen.

“I think sometimes Americans, including college students, don’t see the connection between their day to day lives and what goes on in the political arena, but there are many connections,” said Anderson.

She brought up topics of student loans and health insurance being day to day issues that trickle down to the students and really make differences in their lives. While those issues are largely national, voting locally can be very crucial to a student’s life as a resident of Moon Township.

“For example, we’ve been working with the township on a very amicable basis to see how we can revitalize University Boulevard. To see what we can do to bring more greater varieties of businesses to the boulevard, maybe a mix of retail restaurants, things that we not only think would benefit the university community, but would benefit all of Moon Township,” said Potts. “So I think those are examples of an issue that students have a direct stake.”

RMU provides the students with the tools to be both registered and informed voters, but it is up to the students to what will be done with those tools.