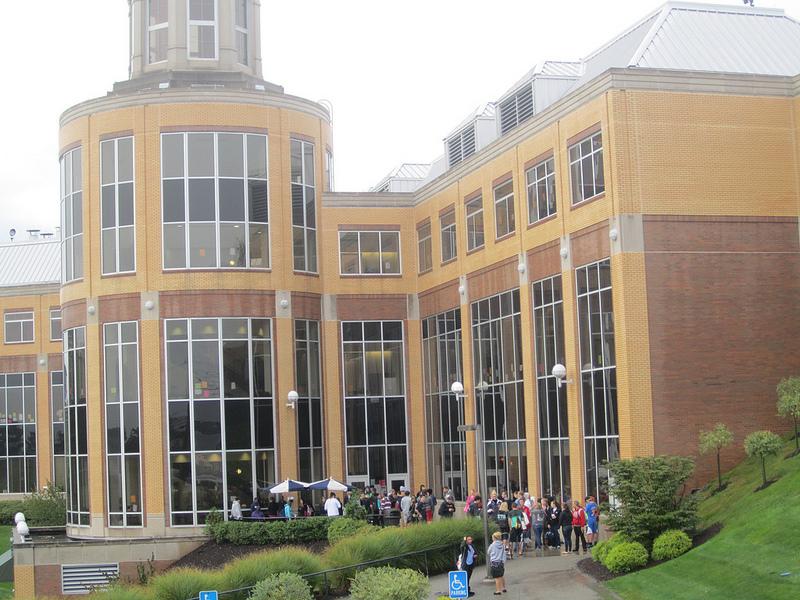 Some people may have thought it was part of the scheduled fire drills or even a fire in the cafeteria, but it was actually neither.  Sources at the Barry Center confirmed there was a malfunction with a potential pressure pump that leaked and triggered the fire alarm to go off.

Campus police were unable to respond because of an occurring incident at Yorktown Hall.  The incident occurring at Yorktown Hall was not fire alarm related.  The Moon Township Fire Department was called to respond to the scene until the RMU Campus Police were able to arrive.  Students and employees were allowed to reenter the Nicholson Center around 6:00.  RMU officials are currently looking into the problem.