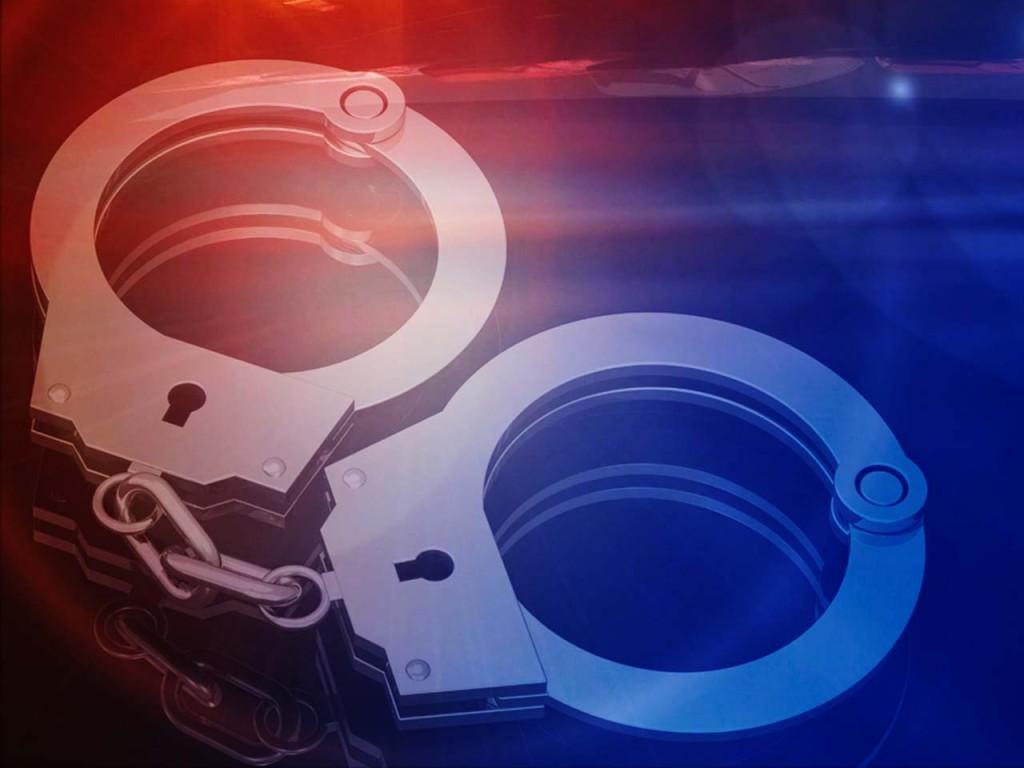 EDITOR’S UPDATE: RMU Sentry Media has learned that only three of the five residents in the Coraopolis apartment are RMU students.

Local news is reporting that this morning at approximately 4:20 a.m., five RMU students were awoken by the sounds of an intruder entering their off-campus Coraopolis apartment.

One of the students went downstairs to confront the thief with a baseball bat. The intruder held one student at knife point as he demanded money and valuables from the students living in the residence.

One other suspect on the front lawn claimed to have a gun and shouted for his companion in the residence to hurry the process and that they needed to leave.

The suspects escaped the residence with a few pairs of shoes and an Xbox.

Police soon arrived at the scene and had one suspect in custody by 9:26 a.m. and have also apprehended the second. Both men were found hiding in a wooded area near the burglarized apartment.

Ed Donnley, 25, and Keith Jackson, 23, have been arrested, according to police, and are facing robbery among other charges.