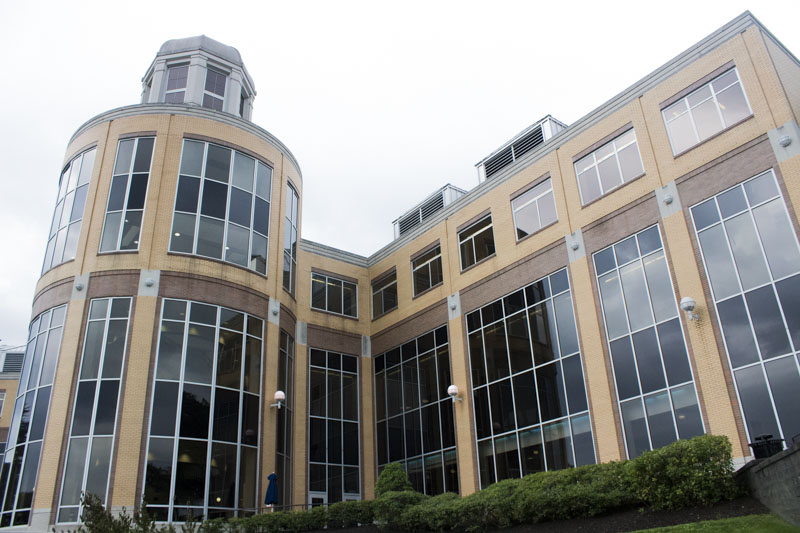 The Careers in Public Services and Policy panel was held on Wednesday, where Giovengo and other panelists shared their experiences to undergraduates.

Dale Giovengo has managed and held positions for embassy operations in France, Kuwait, Albania, Pakistan, Switzerland and Iraq. Before pursuing this field, Giovengo worked in retail for several years, eventually taking on managerial positions. He has also has had experience with other careers.

Giovengo has worked in retail for 36 years and moved up from a store clerk to a human resource director. Although it is unrelated to his current work, Giovengo has learned skills for a working environment such as communication, as well as working well with colleagues. He and the other panelists eencouraged college students to gain any type of work experience along with their coursework.

Since traveling overseas is a common aspect of Giovengo’s job, he has come across many conflicts and challenges, but he described his experiences in dealing with them with the help of his colleagues.

“We get well trained,” said Giovengo. “We have a foreign services institute that trains us for those kinds of contingencies … plus, you know, we drill on a lot of procedures, so they are not totally unexpected. I rely a lot on my colleagues, and other foreign service officers to work together.”

Aside from challenges as a foreign service officer, Giovengo also describes hardships in his personal life, especially leaving the family when traveling overseas.

“Travel and separation from family,” said Giovengo. “You wouldn’t expect, but those are the more mundane common things, but … when I was assigned in Baghdad, getting back and forth was a two-day trip, and 12-hour flights and things like that. Plus, while you can bring your partner with you on assignments overseas, you’re still separated from your extended family, so you end up missing a lot of events.”

Despite these challenges, there are many rewarding aspects. He described the most rewarding part of this career.

“Providing security for American citizens, whether the citizens are overseas at the time, or citizens domestically … I get great satisfaction from trying to accomplish that,” said Giovengo.

The panelists gave out advice to any undergraduates interested in pursuing a career in the public service sector. Writing and communication skills, as well as making the most out of any work experience was important to their success. Giovengo also encourages students to do their research and explore career opportunities.

“Look on our website … and you’ll get an idea of the different career opportunities. They should also take our foreign service officer test, and see how they do,” said Giovengo.