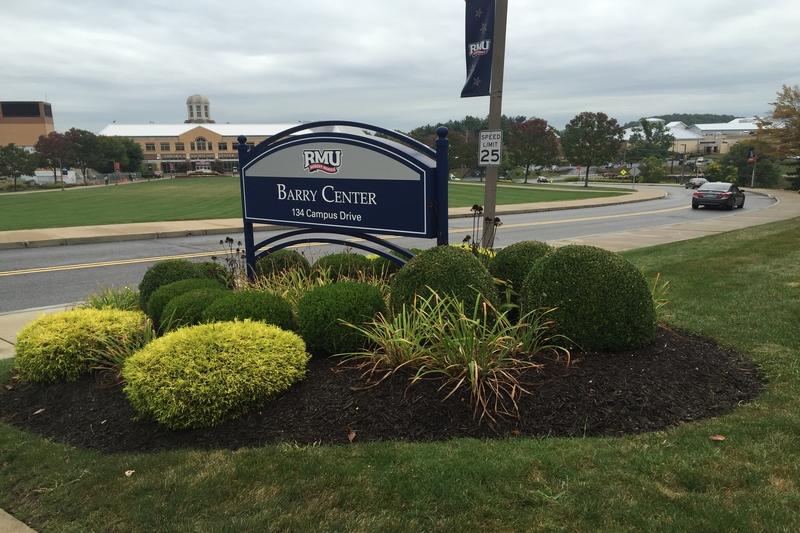 The incoming freshmen class of Robert Morris for the 2015-2016 school year has made their mark already on the university with an influx of student conduct incidents.

This semester has seen a very large increase in a lot of incidents, mainly underage drinking. According to RMU Public Safety, in the month of September in 2014 there were eight alcohol violations; in September of 2015, there were 31. With the culprits mainly being the freshmen class, Detective Scott Page thinks it is because this is their first time away from home.

“I speak to all of the freshman that come to the campus, but it’s not until a week, two weeks in,” said Page. “So for me to explain how the department works and how the university does their things, they’ve already got in trouble before I can sit there and say, ‘Hey, don’t do this, don’t do that.’”

With the increase in drinking and other incidents, Public Safety has had to crack down. They want the students to enjoy themselves, but remain safe and follow the rules. Lieutenant Charles Spencer Jr. has been with RMU police for 22 years and believes the situation has gotten “out of hand.”

“We understand. It’s a university. You are going to have drinking. We do try to go a lot of way by going… through judicial affairs. Things just seem to get out of control with these kids drinking, and the underage drinking and the public drunkenness,” said Spencer.

Both officers think that District Magistrate Mary Murray is going to get tired of seeing RMU students underage drinking, then returning to her office. Instead of community service and required alcohol classes, fines and penalties are going to be the consequence. Students are placed in jail and others are requiring serious medical attention.

“…now it’s to the point that if we’re finding you and you’re to that point, we’re arresting you,” said Spencer. “Kids are ending up being locked up down at the Coraopolis jail overnight for their own personal safety because they’re too intoxicated. Some are going to the hospital.”

Page discussed that a lot of the conduct has to do with the students’ demeanor and how they react when the police arrive. He says the students think they are “headhunters” looking for trouble, but they are just doing their jobs.

“Everyone think’s we’re out for them, but we have responsibilities that we have to make everyone safe,” said Page.

Upperclassmen Megan Waleff and Steven Lopez had heard that this incoming freshmen class has been very bad this year. Both discussed that friends had mentioned incidents, but they didn’t hear any specifics.

“I did hear about when (freshmen) moved in, because I was here pretty early, I did hear they were horrible with their drinking and they were just getting into trouble,” said Waleff.

Scott Irlbacher, director of special programs and student community standards, agreed that there has been significantly more amount of incidents than previous years. He believes it is due to the stretch of beautiful weather and the campus itself.

“It’s a quiet, small, safe environment. But, for students who want to do things they probably shouldn’t, it’s not the best environment for that,” said Irlbacher. “Because it’s small, it’s quiet, you get caught. Almost all the incidents start with a student calling a CA or calling the police to complain.”

Irlbacher doesn’t believe RMU is becoming more of a “college campus.” He believes that there is just an increase in students and that leads to more students who can break the rules, especially freshmen.

“The newer students always test the waters. That’s what college is, what they think you supposed to do or allowed to do in college. They’re perception of college is based on probably a school other than Robert Morris.”