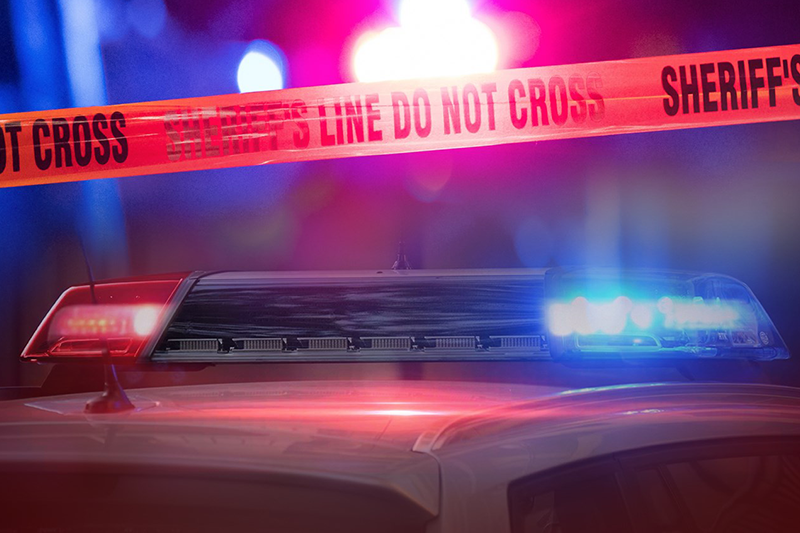 PITTSBURGH – Skeletal remains found underneath a home in Garfield have been identified.

In Feb. 2018 police were alerted about remains found by the house in the 5400-block of Black Street by homeowners who were doing construction in the yard of a house that they had recently purchased.

The remains, clothing and other evidence were found underneath concrete and assorted bricks and recovered by Allegheny County Medical Examiner’s Office investigators and detectives from the Pittsburgh Police Crime Scene Unit.

The answers instead came when Detective Fallert spoke with Therese Rocco who was the head of the bureau’s Missing Person’s Division until the year 1994. Rocco found no answer in the police reports but recalled a scenario regarding her neighbors from years ago that may not have been reported to police.

Mary and Albert Acuri were these neighbors, who had purchased the residence in the mid-1960s. According to investigators, Mary left Albert in 1940 and taken all of her belongings with her. Albert reportedly died less than a year later in a car crash on Baum Boulevard.

After obtaining a DNA sample from a living family member, a forensic analyst was able to confirm that the remains belonged to Mary Acuri.

The investigation is still ongoing and no charges have been filed at this time. Police cannot speculate how Mary Acuri died or why she was buried in the back yard.

Anyone with information is requested to contact Pittsburgh Police at (412)-323-7161.