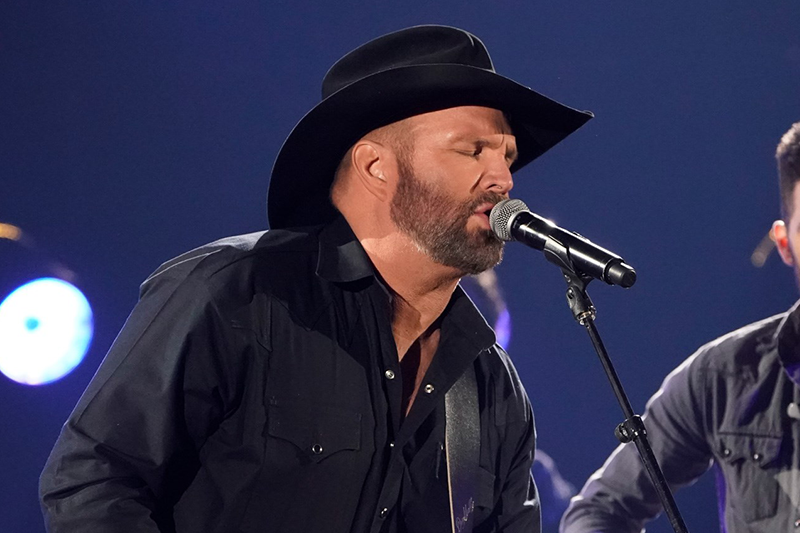 The six-time CMA Entertainer of the Year has sold 72,887 tickets for his upcoming show at Heinz Field on May 18. This makes the concert officially sold out.

IT'S [email protected]' May 18 concert will be the BIGGEST in Heinz Field history!Who else is ready for the biggest show of 2019?!More: https://t.co/IRCLCcuDuH pic.twitter.com/MCKQdc5fKg

The previous record was set at a University of Pittsburgh versus Penn State University game held on Sept. 10, 2016. 69,983 tickets were sold for that event.

Brooks recently sold out the first concert in Notre Dame Football Stadium, which aired on CBS in December. He also debuted new music in November at the 52nd annual CMA Awards. His new song, “Stronger Than Me,” was a song written for and about his wife, Trisha Yearwood.

Last year, Brooks finished a three and a half year world tour with Yearwood. The Garth Brooks World Tour broke several records set by artists like The Beatles and The Rolling Stones.