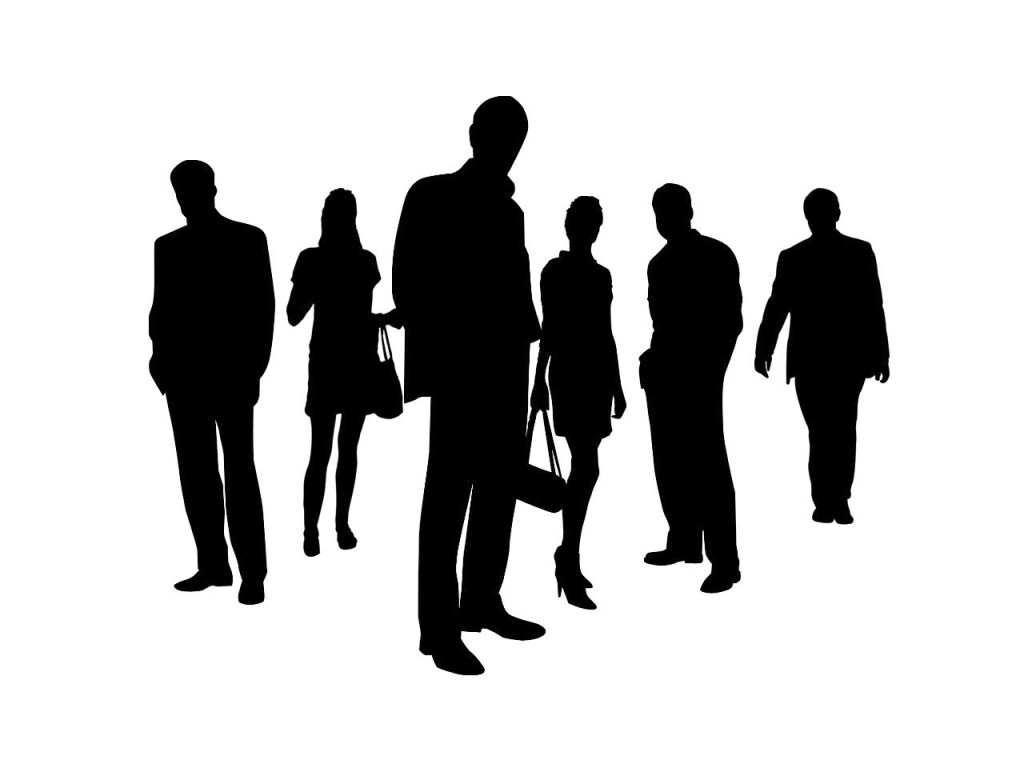 Senior accounting major Sarah Ellsworth describes herself as ambitious, confident, independent and goal oriented. When she graduates this spring, she will not only receive her bachelor’s degree but also her master’s in business administration.

The catch is that she’s done it in four years while still being active on campus.

Those in their 20s are slowly taking over the positions retiring baby boomers have occupied.

The next generation transitioning into the workforce has been dubbed “Generation Y.” This generational gap of employment has challenged the nation on several levels.

The Pew Research Center released a study in Feb. 2010 titled “Millennials: A Portrait of Generation Next.” The study, summarized by Robert Samuelson in Newsweek, found that 37 percent of 18 to 29 year olds are unemployed or out of the labor force.

Only 41 percent have full time jobs, 10 percent have recently lost their jobs and 13 percent of 22 to 29 year olds have moved back in with their parents after living on their own.

Ellsworth is quite the opposite. This past summer she interned with PricewaterhouseCoopers, one of the “Big Four” accountancy firms.

Because of her hard work and ambition, she was offered a job out of the internship. Ellsworth will fall into the minority of the 41 percen who have full time jobs.

Kishma DeCastro-Sallis, director of the career center, said she often sees students with an “I can do it myself” attitude.

“Approximately 505 students attended the career expo on a campus of almost 5,000. Many of the students today think they can find out things on their own,” said DeCastro-Sallis.

One of the most defining characteristics of Generation Y is their individualistic drive.

In his essay, “Coming of Age in Cyberspace,” Maha Atal writes that “age and education – traditional group identities – mean very little today. Instead, a Gen Y college student holds views as an individual.”

Ron Alsop, author of “The Trophy Kids’ Go To Work,” says that “employers realize the millennials are the future work force, but they are concerned about this generations desire to shape their jobs to fit their lives rather than adapt their lives to the workforce.”

Many students preparing for graduation are choosing a location then searching for a job. Recreation and social life are equally important to them in the job search.

The biggest problems young Gen Y professionals face is meshing their traits and qualities with their colleagues from different generations.

“Clearly, companies that want to compete for top talent must bend a bit and adapt to the millennial generation,” noted Alsop.

A study by the University of Wisconsin indicated that most of the generational workplace conflicts derive from differing values.

In the workplace, Ellsworth fears that older generations find Gen Y lazy because of their stigma as being the “digital generation.”  At the same time, she isn’t afraid of being a boss over people older than her.

“I have been in charge of people twice my age before, so I don’t think it would be that different,” said Ellsworth

“Generation Y is experiencing that there’s not a free ride here. Yeah, you want to keep your expectations and dreams high and it may take longer and you may not get the ideal job in the industry of your choice. But you may be able to find something that will hone your skills,” Martin said.

DeCastro-Sallis advised graduating seniors taking on the job hunt to be sure they have experience. She also mentioned soft skills, like how to articulate and having manners, are just important as a resume and portfolio.

Ellsworth agreed, adding that communication skills, being able to be a leader, and being organized, are key to securing a job.

She also offered a piece of advice to underclassmen and incoming freshman.

“Plan ahead for the future. Look into things before you start,” said Ellsworth.

Generation Y has been called the digital generation. They have been labeled as the generation that has seen the most changes across the world. They were born into a time when America was fighting two wars. They are just a few years older than the ever-changing Internet. They are more adaptable, more individualized and more able to multi-task.

Generation Y carries a skill set that is envied and feared by other generations. As they enter the workforce, hungry for success and eager to move up, they are coming more prepared and more ready to take on the world than any other generation.