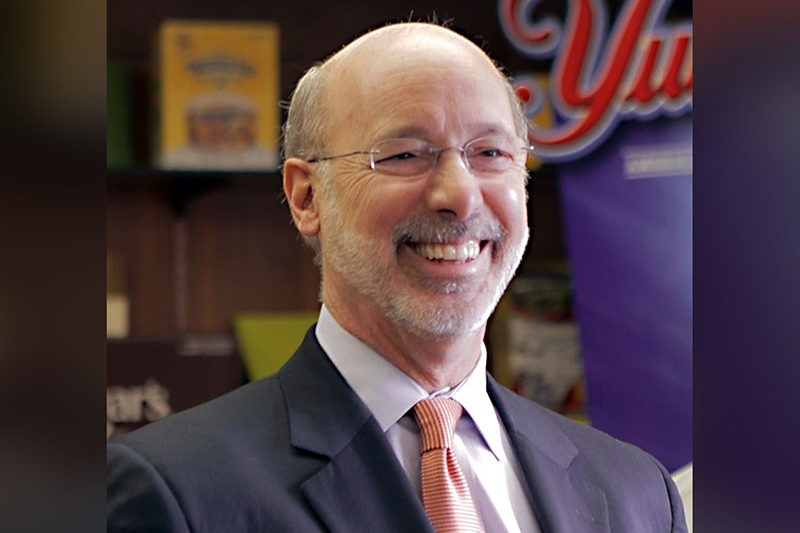 HARRISBURG — Pennsylvania Governor Tom Wolf is continuing his efforts to enhance STEM (science, technology, engineering and math) and CS (computer science) education in schools across the state. Wolf will be adding $9.6 million to his PAsmart initiative.

Governor Wolf’s plan started last year, with the grants that were related to the plan being announced last month. This has resulted in nearly $20 million being brought to STEM and CS-related classes in Pennsylvania.

Governor Wolf said, “Workers in all types of jobs increasingly need to use computers and technology. In order to meet that demand, I launched PAsmart last year to expand science and technology education.”

It is predicted that over the next 10 years, 7 in 10 jobs in Pennsylvania will require workers to use computers and other forms of technology.

The most recent set of grants has been given to at least 23 recipients made up of schools, universities and organizations. Each recipient received amounts varying from around $200,000 to $500,000.

The project hopes to help expand on education by creating internships, teacher training programs and a Pathway to College programs for high school students.

Last month alone, 765 schools across the commonwealth received grants from the Wolf Administration.

Additional job training grants are expected to be announced this week.