Holiday round up yields 37 arrests, $237K in arrears 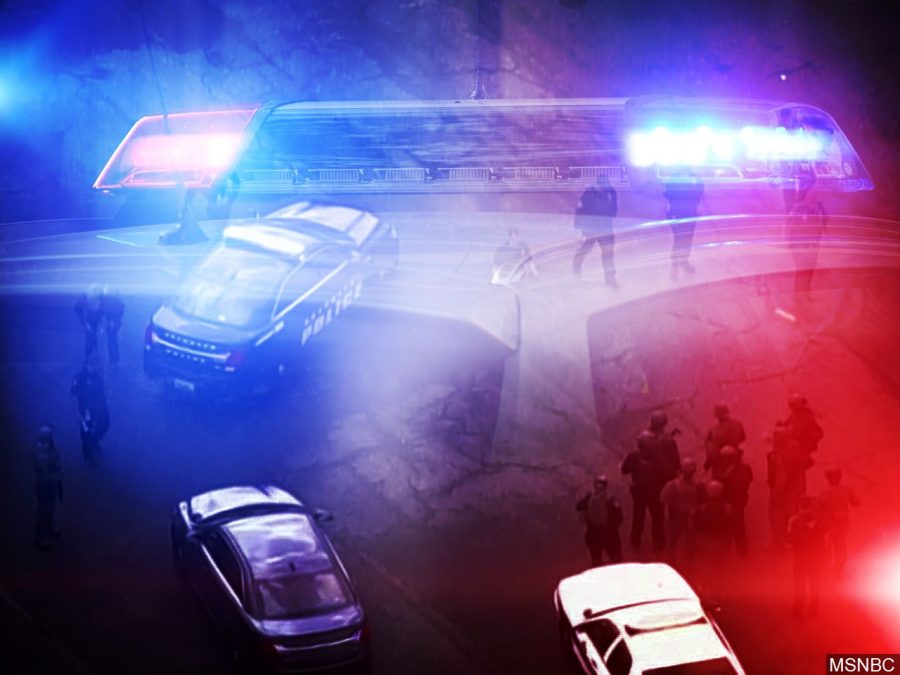 PITTSBURGH — Over the last two weeks, sheriff’s deputies have focused their time on fugitives wanted for not paying child support, hoping that single parents can give their children the holiday they deserve.

Since Nov. 26, deputies have arrested 37 fugitives with 57 arrest warrants, owing over $235,000 in arrears. Additionally, some of the fugitives that were rounded up had other charges along with the non-support of child support. Charges included burglary, drug possession, DUI, firearms, receiving stolen property, retail theft, sexual assault, simple assault and terroristic threats.

One noteworthy arrest was Jason Turner, 27, of McKees Rocks. Turner was wanted on four warrants; an arrest warrant, a criminal bench warrant, and two non-support warrants. The arrest warrant originated in Millville Borough and states that Turner physically assaulted his ex-girlfriend, who was seven months pregnant at the time. The bench warrant was issued due to a failure to appear at a Westmoreland County suppression hearing, which was in relation to an incident involving firearms. Also, Turner’s two active non-support warrants were for a total of $6,876.57 in arrears.

Deputies arrested Turner on Nov. 29 in the 600-block of Island Avenue in McKees Rocks. He was lodged at the Allegheny County Jail for the bench warrant and awaits arraignment on the charges from Millvale.