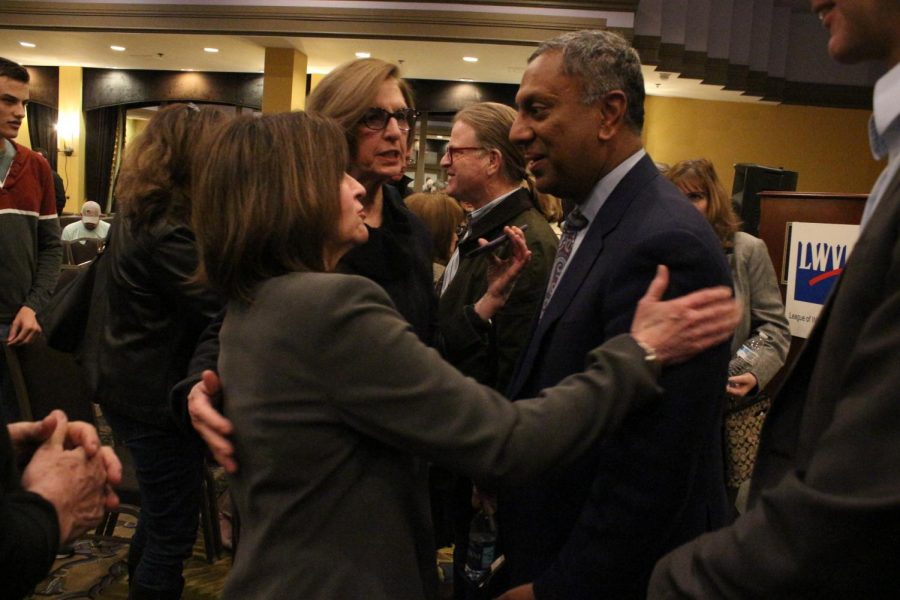 Iovino claimed the seat with 52 percent of the votes, beating Raja by approximately 2,548 votes.

Iovino is a veteran of the United States Navy and was raised in the suburbs of Pittsburgh.