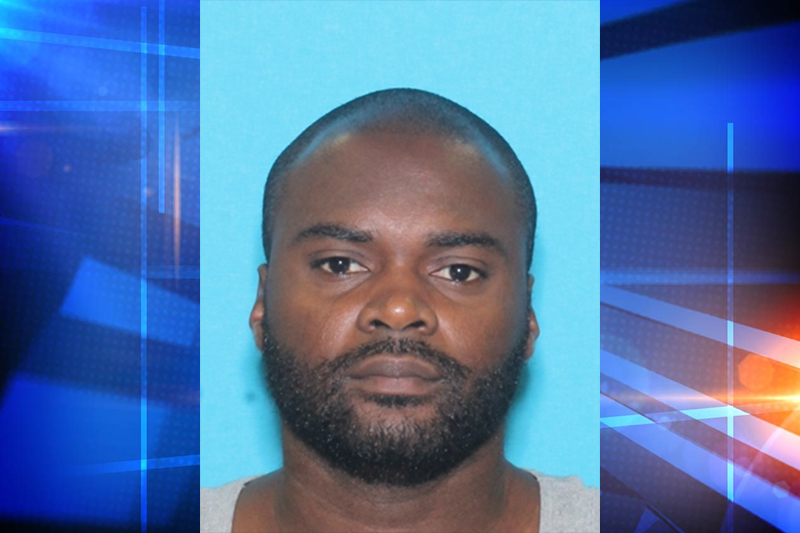 On Sept. 15, 2018, Jerome Solomon fled as officers approached his residence in Pitcairn. He is wanted on multiple charges including robbery, theft, aggravated assault, and recklessly endangering another person.

The 39-year-old suffered from a compound fracture of his ankle after trying to flee a Pitcairn residence and was taken to a hospital where he ran away with an IV still attached to him. Video surveillance revealed that he escaped with the help of four other individuals.

Pittsburgh Crime Stoppers is offering a $1,000 reward and encourages people to call 412-255-8477 with any information on Solomon.