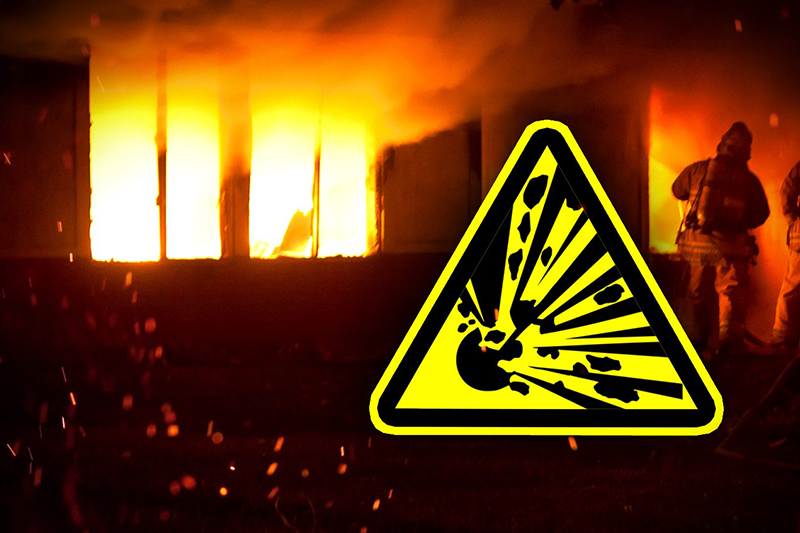 “Honestly, they weren’t super loud from where I am down on Neville Island,” said Jamie Lenore Savatt, RMU alumni and resident of Neville Island. “More just kept sounding like someone slamming car doors to me, but when I looked out I didn’t see anything.”

“I figured then it may have been just the dump trucks hitting potholes in front of my house until I saw the post from the police department,” continued Savatt.

The sound of the practice session was being amplified due to the atmospheric conditions that took place during the tests, said the authorities in their Facebook post.

Officials contacted Allegheny County to alert them of their problems and testing ended at approximately 1 p.m.