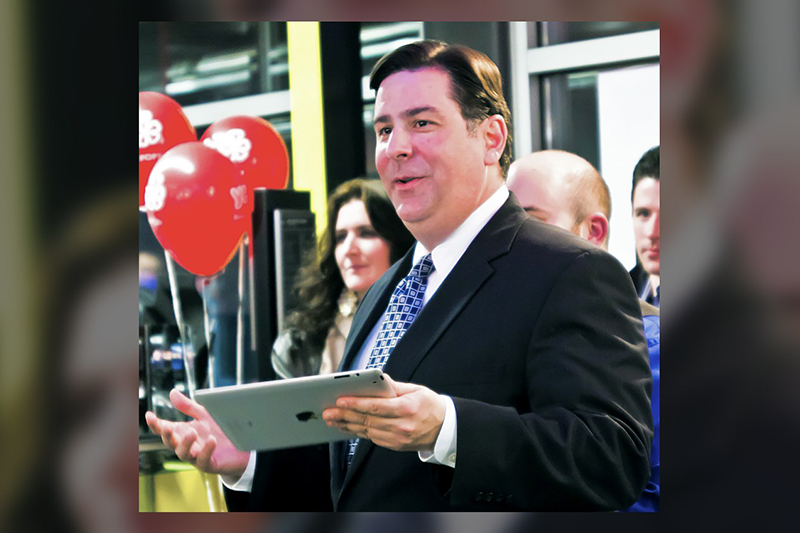 The conference, formally known as the 24th Conference of the Parties to the United Nations Framework Convention on Climate Change, brings leaders from around the world together to implement the Paris climate accords that were agreed upon in 2015.

Following President Trump’s announcement that the United States would no longer abide by the accords, the mayor said the City of Pittsburgh would continue to support them. This disagreement is the theme of the new National Geographic documentary titled “Paris to Pittsburgh.”

Peduto has been selected to represent the United States on the Global Covenant of Mayors, replacing Mayor Kasim Reed of Atlanta, Georgia. The mayor also serves on the board of ICLEI USA, or the International Council for Local Environmental Initiatives, which works with cities around the world on sustainability and resilience initiatives.

Peduto speaks on two panels Monday at the conference. The first will be on “Science and Practice for Climate Action,” and the second one will be on “Global Research and Action Agenda on Cities and Climate Change Science for Effective Urban Responses to Climate Change.” He will also speak at a screening of “Paris to Pittsburgh” Monday night at the U.S. Climate Action Center.

No city tax dollars are being used to pay his trip fees, as organizers are paying for the cost.

Peduto will return to Pittsburgh on Thursday.