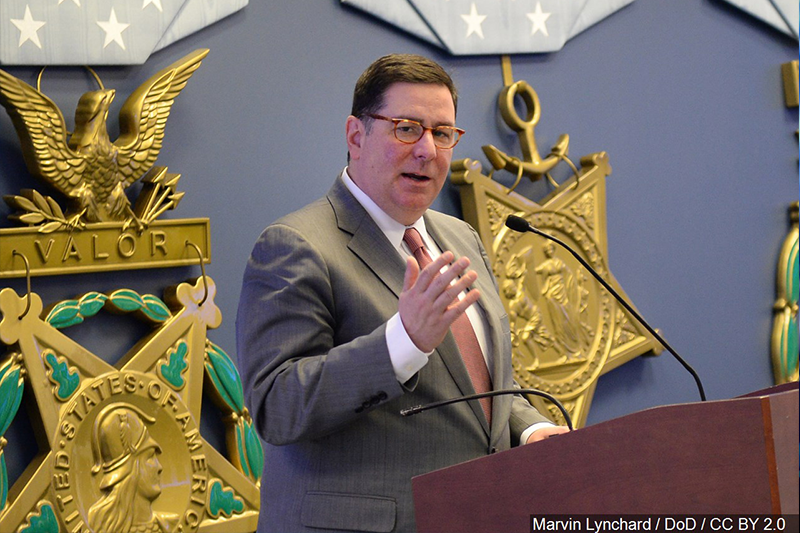 Mayor Peduto was invited to attend the meeting by Dr. Barry Kerzin, the Dalai Lama’s personal physician who has been working with UPMC to train nurses in wellness and mindfulness for themselves and patients.

With Bill Strickland, Scott Lammie & Steve Sarowitz in Dharmsala, India at the invitation of Dr. Barry Kerzin & His Holiness the Dali Lama.

Peduto accepted to attend because he and the City of Pittsburgh are looking to offer training to city youth and seniors with Dr. Kerzin’s assistance.